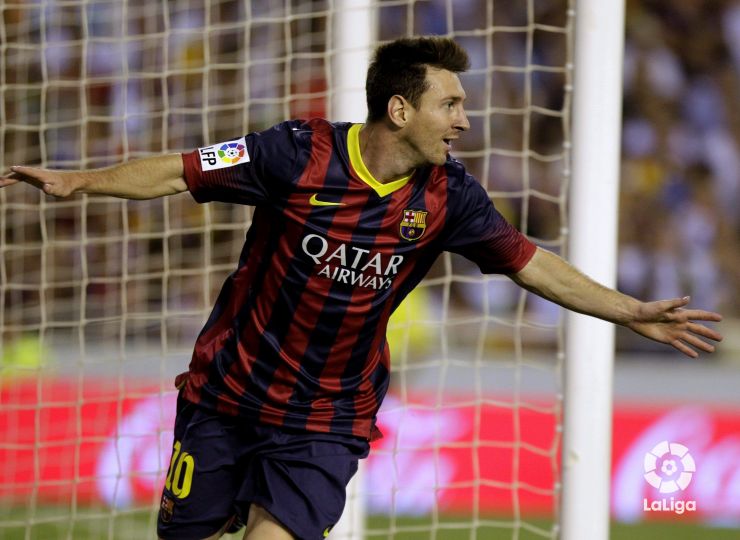 A league of hat-tricks

The last matchday became the sixth in a row in the Liga BBVA on which ahat-trick has been scored, the last time this happened was in the 1996/97 season.

The Liga BBVA set out to make history this season and it is doing so in style. Alexis Sánchez, of FC Barcelona, and Ikechukwu Uche, of Villarreal CF, were the latest to join the goal-festand, for the first time sincethe 1996/97 season, a hat-trick has been scored on six matchdays on the trot.

So far this campaign, 14 hat-tricks have been scored, ten of them coming between matchday 13 and 18. It is a record for the Liga BBVA to be proud of as no other league in the world has equalled it.

The first to achieve the feat this season was Lionel Messi, who did so against Valencia CF on the 1st of September and, since then, twelve different players have taken the match-ball home with them after finding the opposition's net three times. The only player to have done it more than once was Cristiano Ronaldo, who put three past Sevilla on matchday 5 and did the same against Real Sociedad two weeks later.