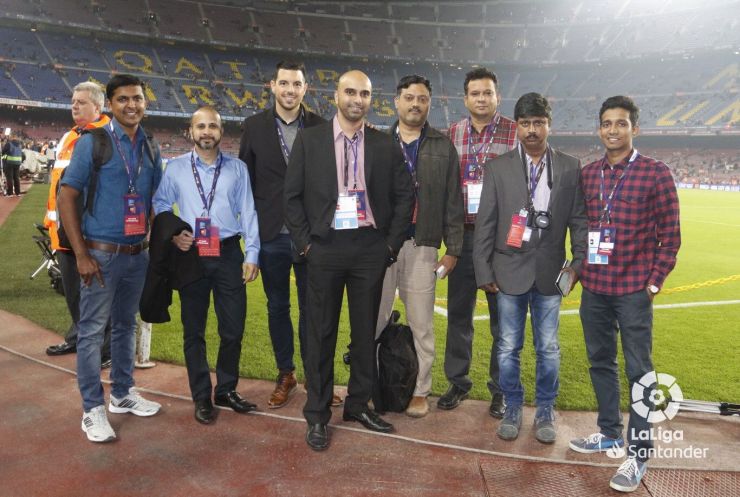 The recent opening of the LaLiga office in India has generated considerable interest among the Asian country's press. A delegation of journalists representing some of the country's most significant media outlets visited Spain over the weekend to get a first-hand taste of LaLiga Santander as guests at FC Barcelona v Granada CF and Athletic Club v CA Osasuna.

Sony, India's official international broadcaster, orchestrated the visit which saw six journalists from the written press head to Spanish shores as part of its relationship with LaLiga. The Times of India, the Hindustan Times, The Hindu, the Mumbai Mirror, Anandabazar Patrika and Malayala Manorama, which have a combined daily readership of over 50 million, were all represented. 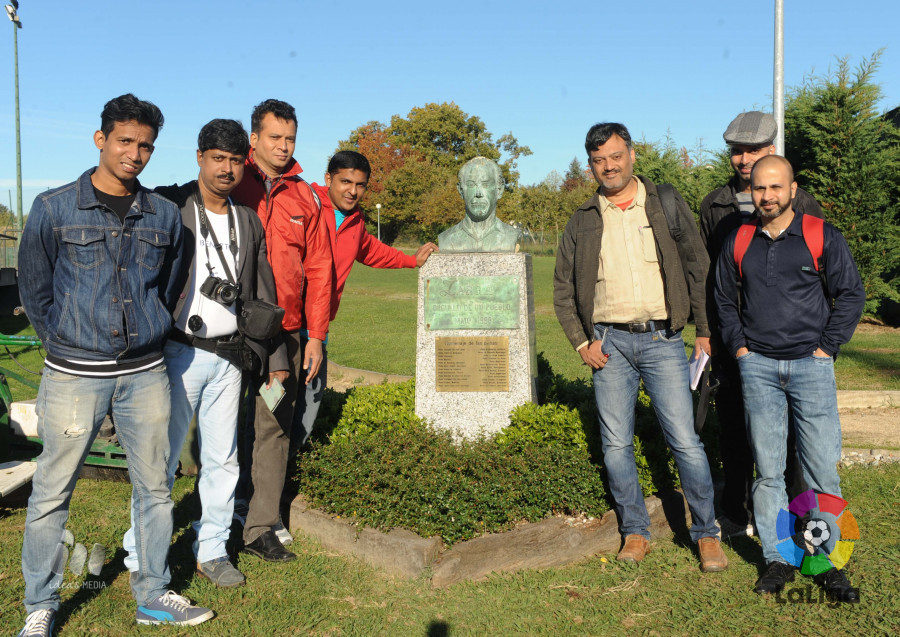 The itinerary involved the expedition attending Saturday's game between Barcelona and Granada at the Camp Nou, where they gained an insight into the work of the Spanish media at close quarters. During their time in the capital of Catalonia, the journalists interviewed two Barcelona stars, Ivan Rakitic and Marc-Andre ter Stegen, as well as visiting the FC Barcelona museum and training ground, the Ciudad Deportiva. They were also given the opportunity to witness a training session and chat to president Josep Maria Bartomeu and vice president Manel Arroyo. 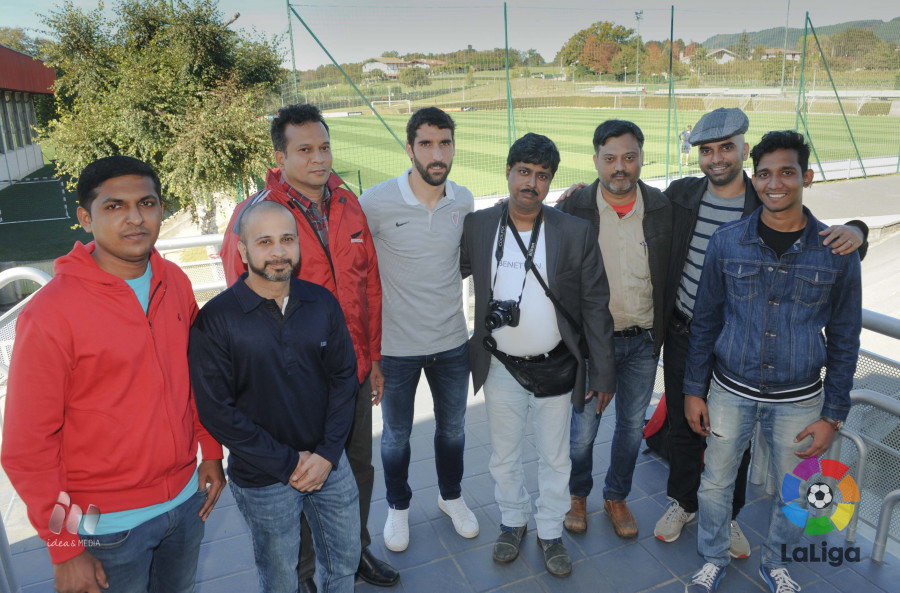 This first Media Day for overseas journalists was organised in keeping with one of the key points in the new Regulations on Television Broadcasts. In addition, it represents another step forward in LaLiga's internationalisation, which is one of the cornerstones of the institution's strategic plan.