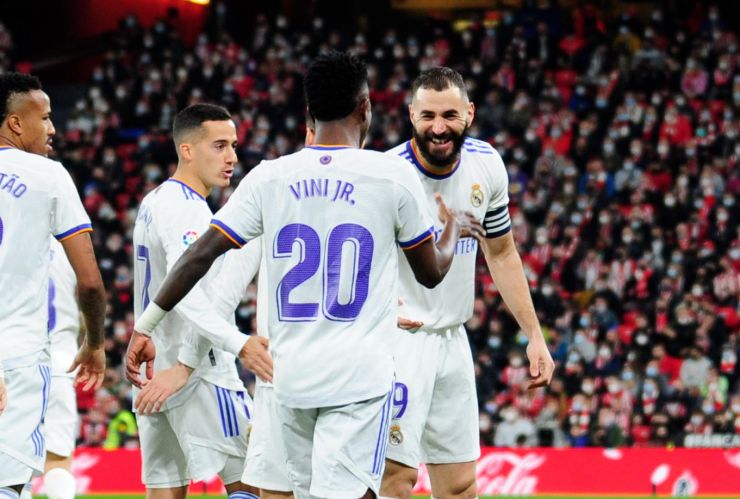 Vini Jr and Karim Benzema have been making real waves for Real Madrid in LaLiga Santander, with the pair involved in no less than 40 of Los Blancos' goals this season.

Twenty games into the campaign Real Madrid top the LaLiga Santander table thanks, in large part, to the scintillating form of one of the greatest strike partnerships on the planet. We are talking about the magic conjured up by Karim Benzema and Vini Jr every time they link up on the field of play.

The Frenchman's class is the perfect accompaniment to the Brazilian's verve, determination, pace and energy. The São Gonçalo-born striker is signing off on his best season since making the transition to European football to triumph at Real Madrid. His brace on the last matchday against Valencia CF puts Vini Jr on 12 goals and four assists, his most prolific figures in LaLiga Santander.

His strike companion, Karim Benzema, also netted a spectacular double against the Valencian outfit in the last match in the league competition. The frontman from Lyon is the top scorer in LaLiga Santander with a return of 17 goals from the 20 games played. He is also no slouch when it comes to teeing up his teammates, with seven assists, making him one of the top all-round players in the division.

Between the two of them, their numbers verge on the ridiculous. Real Madrid have managed to find the back of the net 45 times this campaign, and Vini Jr and Karim Benzema have been involved in 40 of these goals – a statistic that confirms just how absolutely vital these two players are to the team led by Carlo Ancelotti.

The combination of experience and youth, class and electric pace, magic and verve, leadership and trickery, a perennial smile and a thirst for victory make this duo an unstoppable force in search of a sole objective: to propel Real Madrid to become the champions of LaLiga Santander. 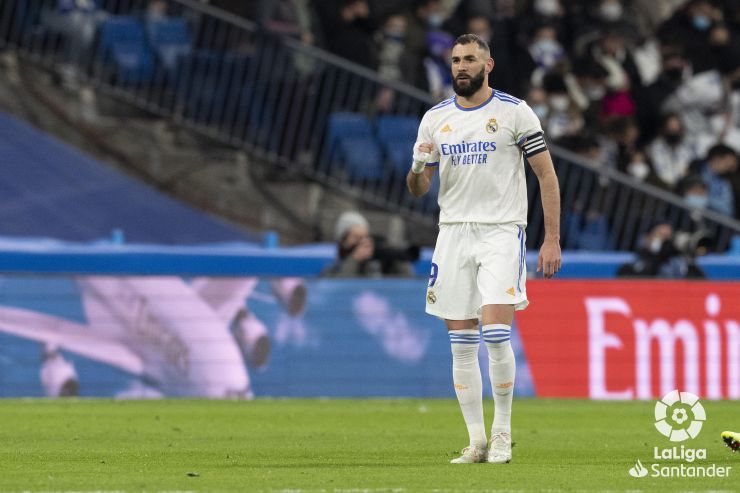 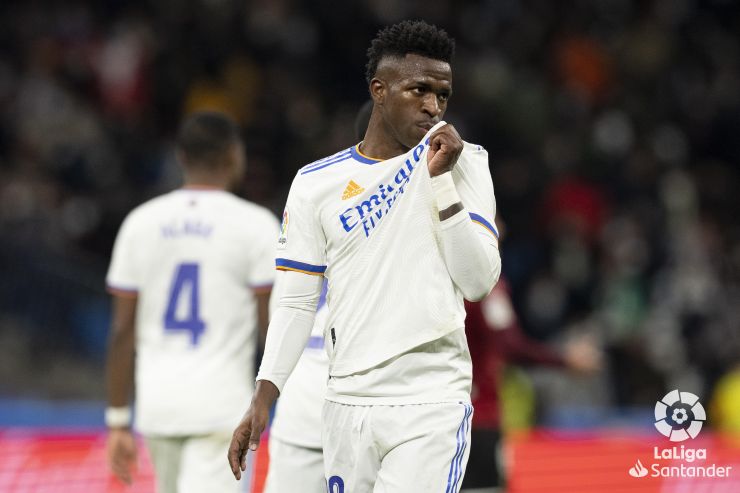