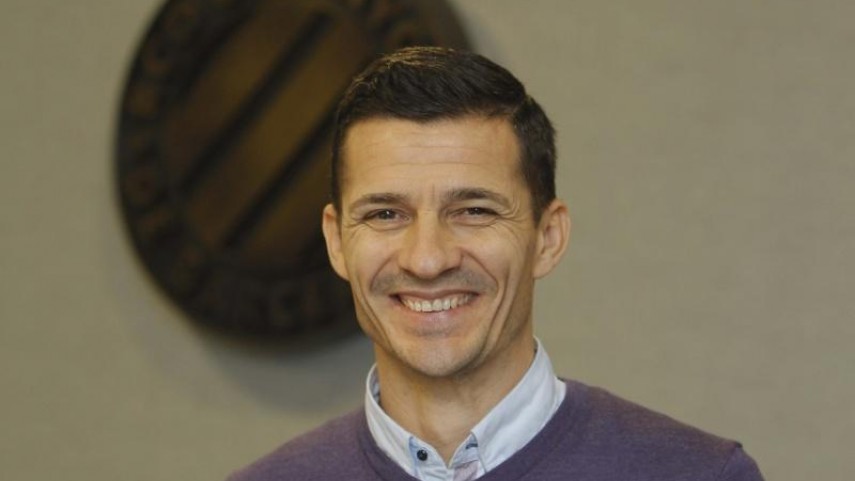 The former "Periquito" player is the new coach of the Catalan team after the departure of Sergio Gonzalez.

Romanian coach Constantin Gâlcă, 43, has been chosen by the RCD Espanyol to replace Sergio Gonzalez to lead the Catalan side. Gâlcă returns to Liga BBVA, his home between 1997 and 2001 in the RCD Espanyol, where he went on to win the Copa del Rey in 2000.

"The Romanian coach will begin this very afternoon to coach the blue and white squad in the training session that the team shall carry out in the Power8 Stadium to prepare for the Copa del Rey match that will play against Levante on Tuesday at 21 am", announced the club. The new coach will be presented this afternoon at 20h in the Auditorium of the Stadium.

Before becoming a key player for Espanyol, Gâlcă also showed his quality at RCD Mallorca, Villarreal, Real Zaragoza and Almeria. He hung up his boots in the Andalusian team in 2006. Was just there where he began his career as a coach in the ranks of Almería, before returning to Romania to train the U-17 national team and Steaua Bucharest, where last season won League,  Cup and League Cup. In Europa League, the Romanian side reached the knockout stages. 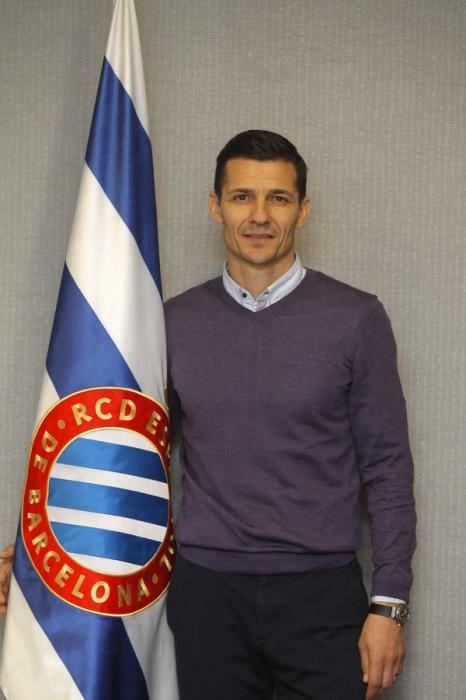