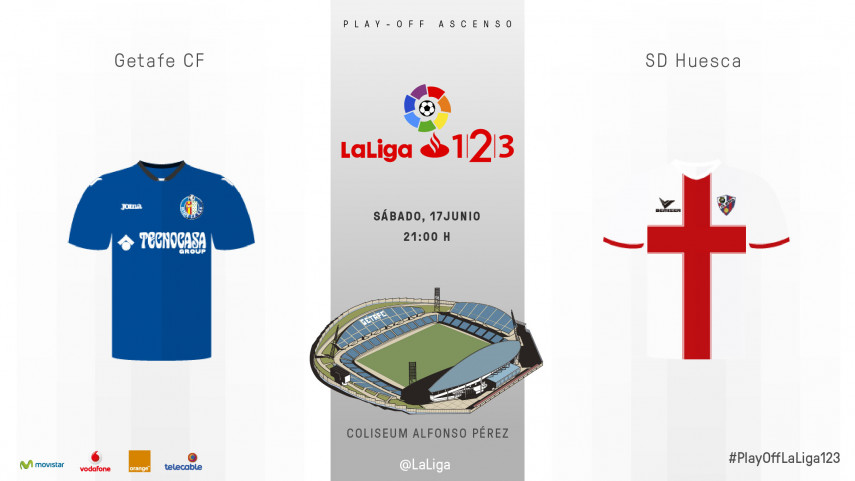 Stage set for crunch playoff clash at the Coliseum

Huesca produced a rousing two-goal comeback to snatch a last-gasp equaliser in the first leg at El Alcoraz, leaving the tie finely poised and both teams' hopes of reaching the playoff final firmly intact.

- Despite an impressive first-leg showing, Los Azulones ultimately failed to get the better of Huesca, although the 2-2 stalemate does put the Madrilenians in pole position ahead of the return leg. The corresponding fixture in the LaLiga 1|2|3 normal season ended in a 1-1 draw and a repeat scoreline here would be enough to see the hosts advance and take their place in the showpiece.

- Speaking in the build-up to this one, Getafe boss Jose Bordalas dismissed any talk of his side being favourites, preferring to focus on the difficulty of the task that lies ahead: "By no means are we the favourites, when it comes to the playoffs, where you finished and what you've done in the past all goes out the window." Bordalas went on to reveal that his charges are in good spirits ahead of the crunch clash: "The players are really up for it and are feeling confident. However, Huesca won't come here and lie down." 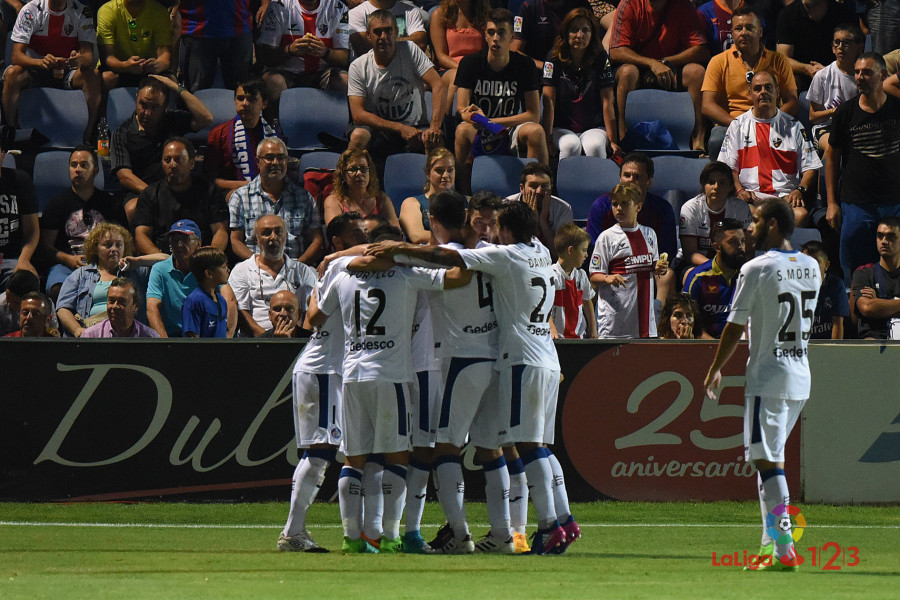 - The Aragonese outfit's promotion dreams looked to be all but over with 15 minutes remaining on Wednesday night. Getafe were two goals to the good and cruising to a comfortable first-leg victory, but a stirring comeback from Jose Antonio Anquela's troops saw them hit a stoppage-time equaliser to level things up and leave everything to play for at the Coliseum.

- Veteran midfielder Juanjo Camacho was the Huesca hero after the substitute nodded home a 94th-minute leveller to send the El Alcoraz faithful into raptures. Speaking about the team's ability to keep going when the odds are stacked against them, the club captain declared, "The way we fought back has generated a sense of real joy amongst the players, coaching staff and fans. The belief that we showed was simply incredible." The visitors will be looking to the experienced Camacho to once again deliver as they bid to move a step closer to securing a top-flight berth for the first time in the club's history. 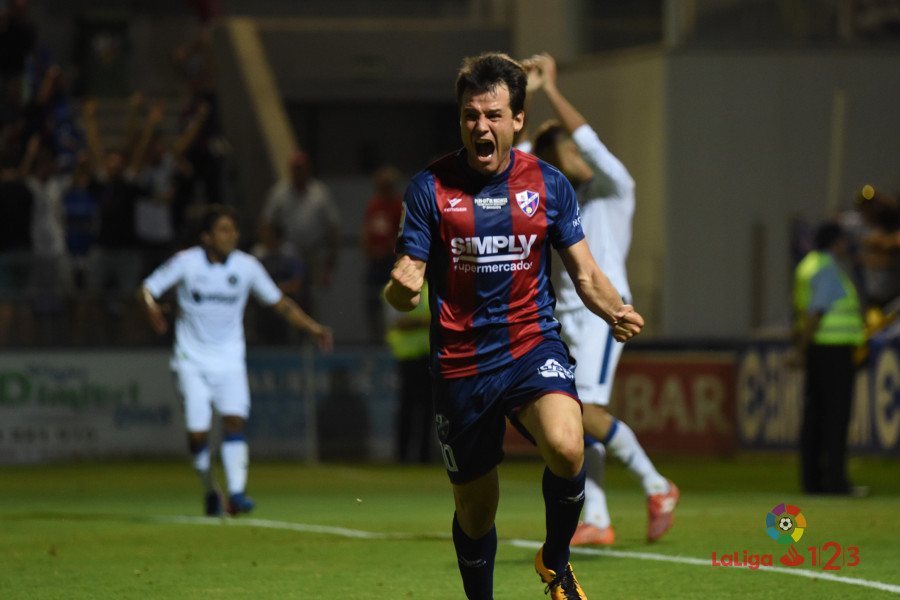 Getting to the Coliseum