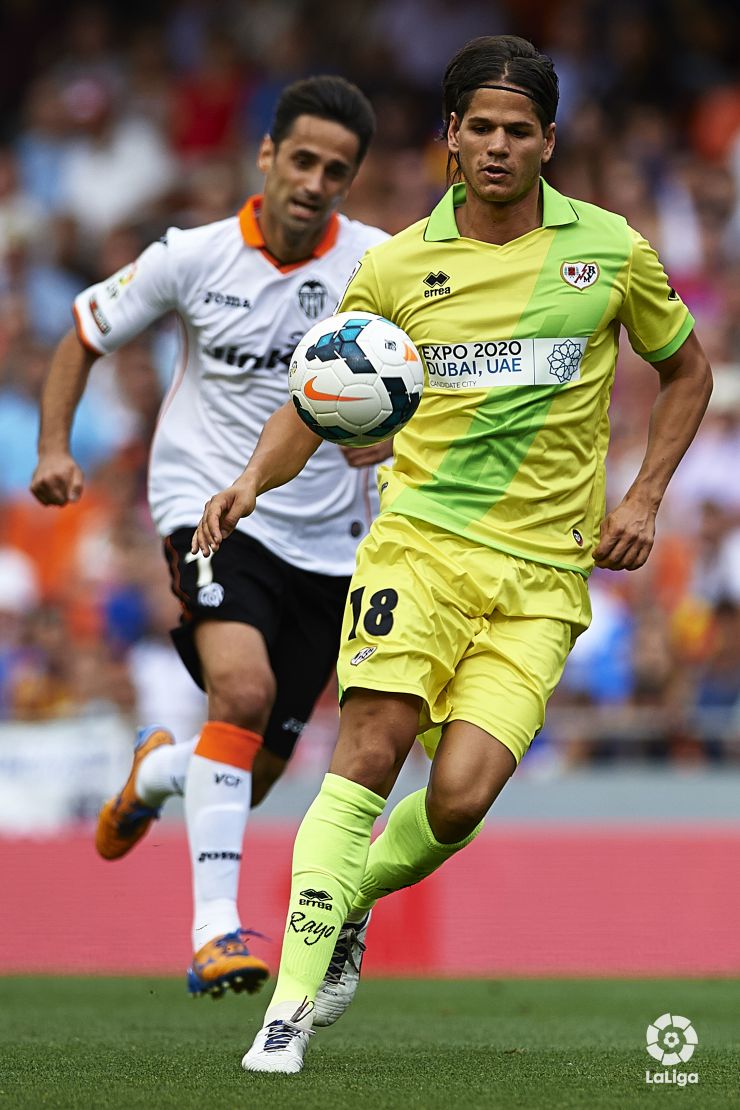 Zé Castro out for three weeks

The Rayo Vallecano centre-back has pulled the biceps femoris in his right thigh and will miss his team's upcoming matches.

Rayo Vallecano player Zé Castro will be sidelined for three weeks due to a pulled biceps femoris in his right thigh, according to a statement from the club on its official website.

The Portuguese centre-back, who rejoined the team last Thursday having recovered from his recent muscle injury, will miss the team's matches against UD Almería (20th of October) and Real Valladolid CF (25th of October). He may also miss the tie on the 30th of October against CA Osasuna, depending on the speed of his recovery.