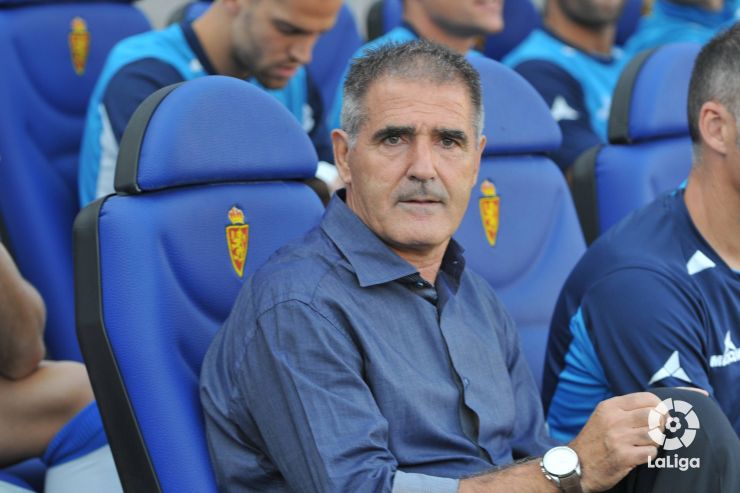 The club from Aragon made the decision in a board meeting it held on Monday morning.

Real Zaragoza has announced that Paco Herrera has left his position as manager. The club's board met on Monday morning and decided to dismiss the coach. In the announcement published on its website, Zaragoza were thankful for "the work and dedication of Paco Herrera during his time as the manager of Real Zaragoza's first team", as well as wishing him "all the success in his professional future".

The Catalan coach joined the side at the start of this Liga Adelante season after three seasons in the dugout of RC Celta de Vigo, the team with which he won promotion to the Liga BBVA. Paco Herrera has managed Zaragoza in 30 matches, winning ten, drawing nine and losing eleven. The team is currently eleventh in the Liga Adelante table, four points away from the playoff positions and two above relegation.