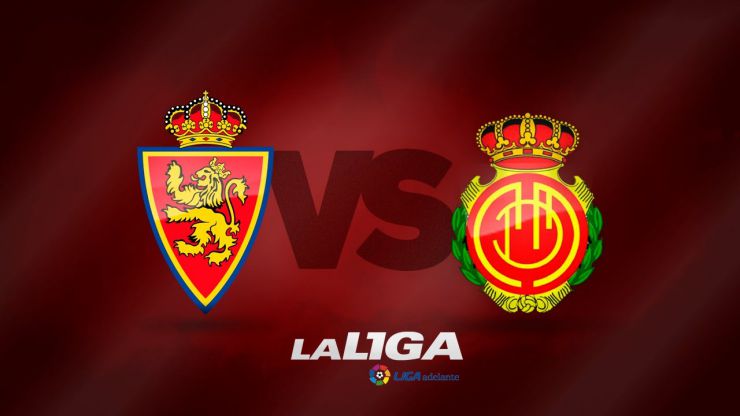 Zaragoza come up against Miño

Herrera's team drew with Mallorca in a match in which they could have scored a penalty, but the bermillón keeper was up to the task.

Real Zaragoza and RCD Mallorca drew one-all in one of the most exciting clashes of the weekend, on Liga Adelante matchday 29.

Before the teams had had time to settle into the game, bermillón midfielder Thomas Teye put his side in front. The player from Ghana latched on to a poor clearance from the home defence, controlling it with his chest before launching a stunning volley into the back of the net. The response came from the home team's striker Roger Martí. The astute striker made the most of his opponents' lack of decision in the six-yard box, equalising with his left foot.

After the break, the second half started in a similar vein to the first, with neither side dominating and plenty of chances. The first fell to midfielder Luis García whose shot crashed into Rubén Miño's post. Later it was Roger's turn, and if he had converted his overhead kick it would have been one of the best goals of the Liga Adelante. In the dying breaths, Miño stopped a Luis García penalty to seal the draw. The result means that the home side are two points away from the promotion spots, while Mallorca are just three above the relegation zone.