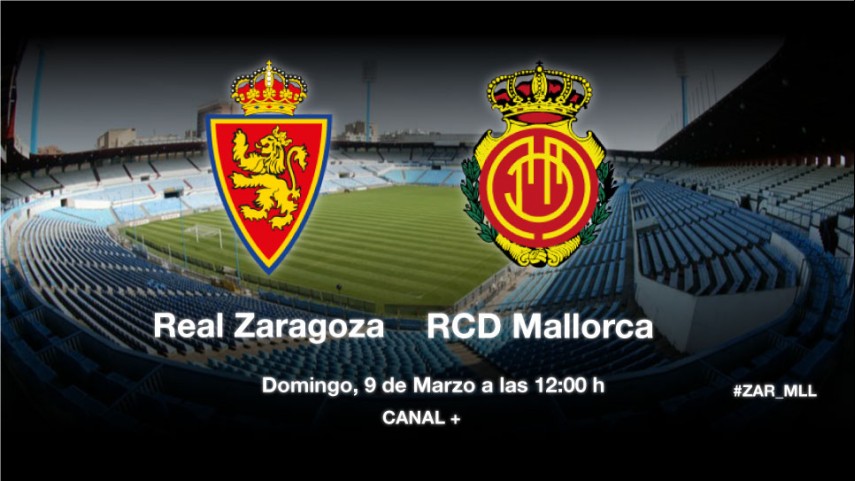 A clash between contenders for promotion at La Romareda between two teams that need to get back to winning ways.

The Romareda Stadium hosts one of the most interesting games of the 29th matchday of the Liga Adelante.

Despite recent results, both Real Zaragoza and RCD Mallorca are contenders to finish the 2013/14 season among the top spots in the table. The Aragonese side, in seventh, have failed to win in their last five matches in the league. With two draws and three defeats, Paco Herrera’s team will be aiming to move into the top six by the end of the season. Javier Barkero and David Cortés will miss out through injury, while Abraham Minero is suspended.

It will be the first time the two teams have faced each other in the Liga Adelante. The Balearic side have not won since the 19th of January, when they beat CE Sabadell. In the six league games they have played since then, Mallorca recorded three draws and three defeats, the most recent against FC Barcelona B. Lluis Carreras goes into his second match in charge with several absences including keeper Dudu Aouate and Iriney Santos, suspended, and Antonio López, João Victor, José Carlos Nunes and Pep Lluís Martí, through injury.