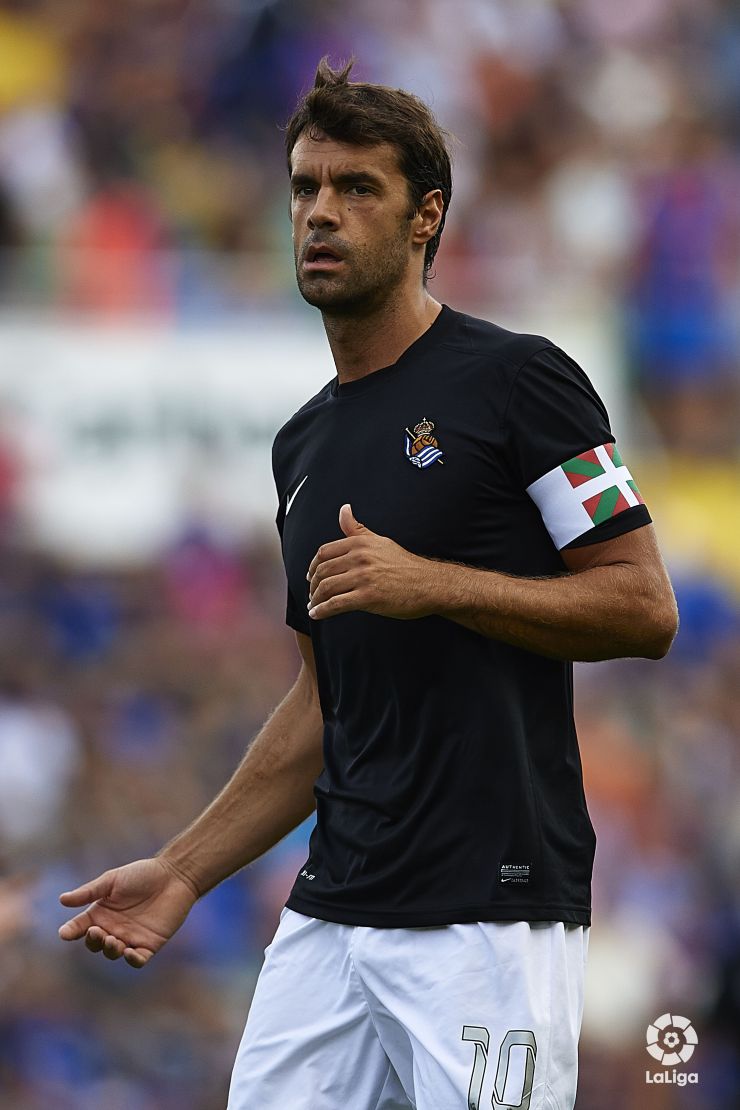 The San Sebastian-born player will more than likely be out for the upcoming games against Sevilla and Bayer Leverkusen.

Real Sociedad left the Camp Nou worse for wear after losing 4-1 to Barcelona, as well as seeing two amongst their ranks pick up injuries. Xabi Prieto got a knock to his thigh in the 21st minute and had to be replaced by Agirretxe as a result. Daniel Estrada also had to make way after getting a knock to his left leg in the second half.

According to the Real Sociedad medical team, Prieto suffered a knock to his right thigh muscle which caused the muscle to bleed. The player has already undergone physiotherapy treatment in order to make a speedy recovery.

While a return date is still pending, it is pretty certain that he will miss the Basque side’s next Liga BBVA home encounter against Sevilla FC (Saturday the 28th, 20:00 CET). It also looks as though Jagoba Arrasate won’t be able to rely on the 30-year-old for the team’s second UEFA Champions League match of the season against Bayer 04 Leverkusen.

Luck doesn’t seem to be with the Anoeta side at the moment in terms of injuries. Last week Esteban Granero basically bowed out for the rest of the season after breaking the cruciate ligament in his right leg, while Ifran needed to undergo a knee operation during preseason.