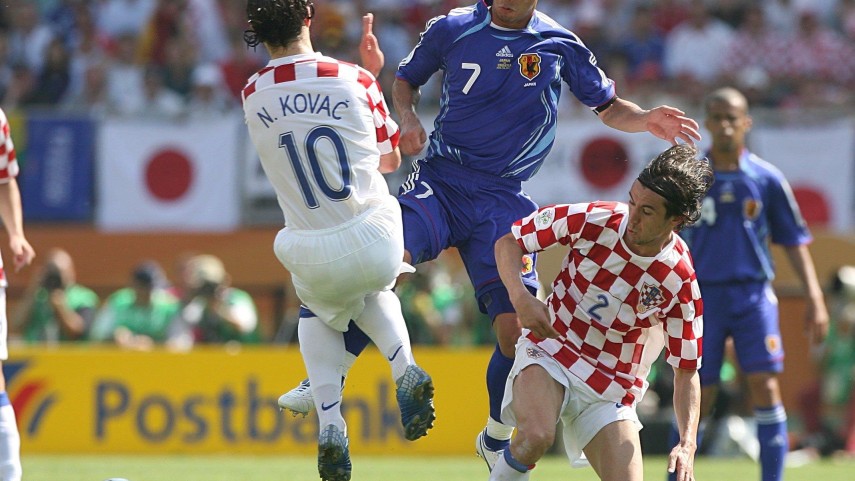 The Japanese central midfielder was noted for his powerful shots, and led his national side at their home World Cup in 2002.

Japan’s national side have always had one standout player in recent years. For more than a decade this was Hidetoshi Nakata: the central midfielder played in three World Cups (1998, 2002 and 2006). His powerful shot and exquisite vision were his standout qualities during his professional career.

The role of his national side Japan have always been an Asian giant. Their first World Cup came in France 98. Their first taste of World Cup action, with Nakata leading from the middle of the park, was not a pleasant one. They lost all three games and went out at the group stage. This was the start of better things to come.

His history in the World Cup Four years later Japan hosted the World Cup. Nakata was one of Philippe Troussier’s star men as they made it to the last 16, and this is the country’s best ever performance at a World Cup to date. During this tournament the former Fiorentina and AS Roma star scored his first and only World Cup goal.

Football was once again able to enjoy Nakata’s talent in Germany 2006, and as it turned out, it was to be his last involvement as a professional. Japan lost to Brazil and Australia before drawing with Croatia as they were knocked out at the group stage, and days after the World Cup Nakata retired from football aged only 29.

Before and after To play at a World Cup is always a high point in any player’s career, and the Japanese player was no exception. After standing out in France 98 he moved to Italian side Perugia. He spent more than a decade in Italy, playing for some of the country’s biggest and best clubs. He then spent a year in England before announcing his retirement from football.