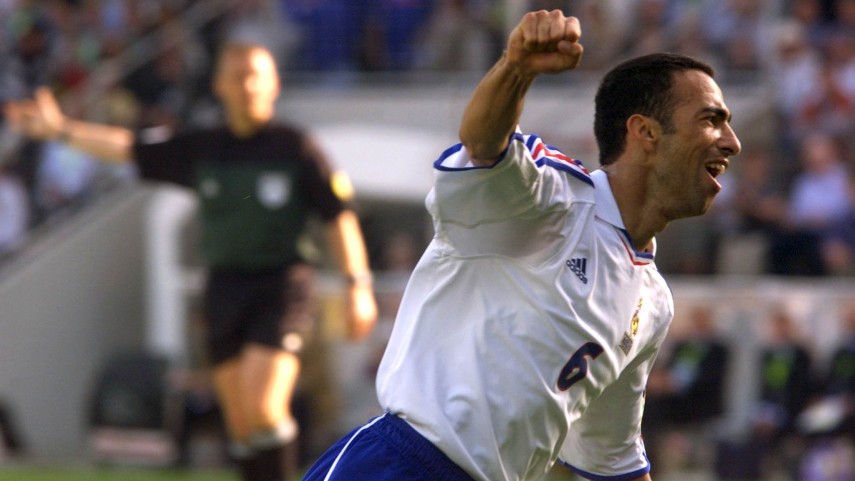 World Cup in the blood: Jean and Youri Djorkaeff

LFP.es looks back at some of the achievements by fathers and sons that have shared the dream of playing in a World Cup.

To play in a World Cup is a privilege granted to few people. Only the best from each country can do so every four years. Some, however, have managed to share the dream with their family. During the 2014 World Cup in Brazil, LFP.es reviews some of the most illustrious cases of fathers and sons that have played in at least one World Cup.

The name Djorkaeff will always be remembered in French footballing circles. Jean Djorkaeff, also known as ‘Tchouki’, had a terrific sporting career at big French clubs, including Lyon and Marseille, whilst his son Youri followed in his footsteps, and made history with the French national team. Both, also share the fact they have represented their country at the World Cup.

Jean Djorkaeff played at the 1966 in England, playing three games. France were knocked out of the group stages after losing to Uruguay and England before drawing with Mexico.
Three decades later, France were crowned world champions on home soil, and Jean’s son, Youri, was one of the key components in Les Bleus’ triumph, lining up alongside superstars such as Zinedine Zidane and Didier Deschamps as they saw off Brazil 3-0 in the final.

Youri played all seven games in the 1998 edition of the tournament: three group stage fixtures against South Africa, Saudi Arabia and Denmark; last 16 against Paraguay, the quarterfinal versus Italy, the semi-final win over Croatia and the final triumph over the then reigning champions. He also played at Euro 2000 and the 2002 World Cup, taking on Senegal and Denmark.

France are one of the top performing sides in Brazil thus far, with Benzema, Pogba and co. dreaming of repeating the exploits of Djorkaeff’s generation.