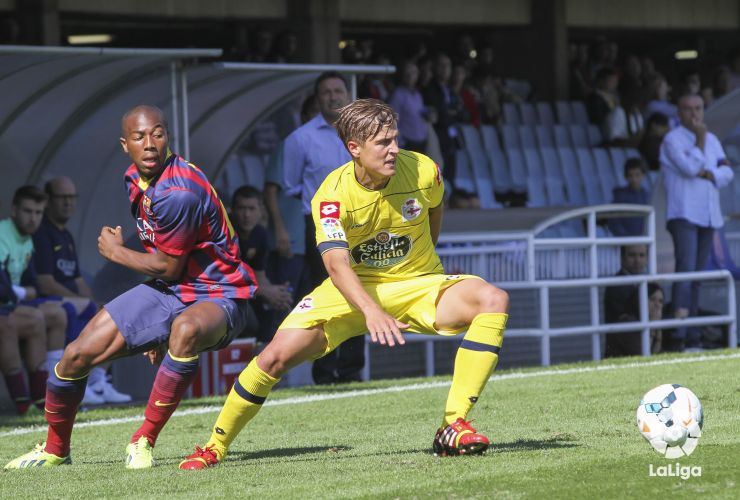 Wilk will miss the next eight weeks

The Deportivo player has fractured the fifth metatarsal in his right foot.

The Deportivo de La Coruña medical team estimates that Cezary Wilk will be out for at least eight weeks.

After having his right foot stood on during training, medical tests have determined that the Polish player has fractured his fifth metatarsal.

The club’s medical team have opted for a conservative treatment meaning the player will need at least eight weeks to fully recover from the injury. Wilk has started eight Liga Adelante matches for Deportivo this season, and despite not scoring, is still considered to be one of Fernando Vázquez’s most important players.