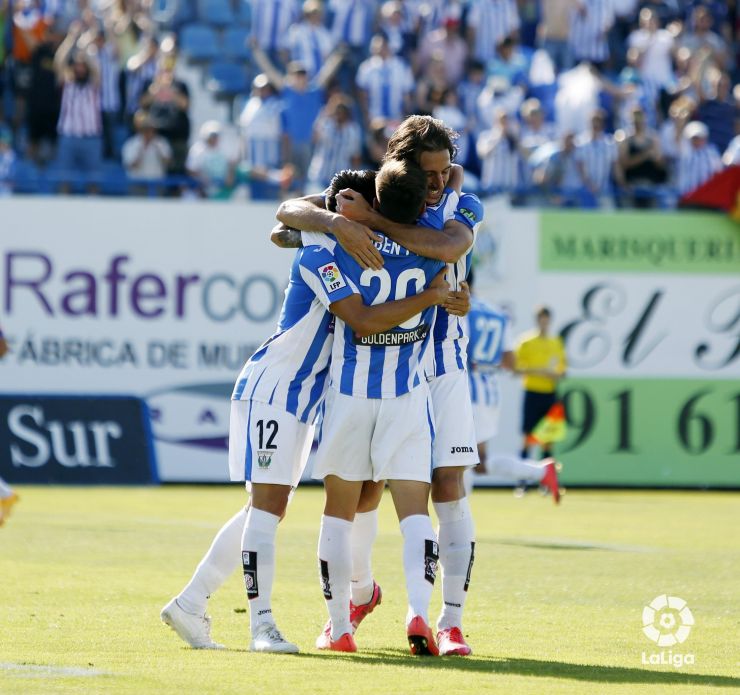 Every side has a nickname but, do you know their inception? In this issue we reveal where the Madrid team pseudonym comes from.

This singular nickname dates back to the time when Leganés was an agricultural village with growing orchards, from which the inhabitants made their living and also supplied the capital with their products. 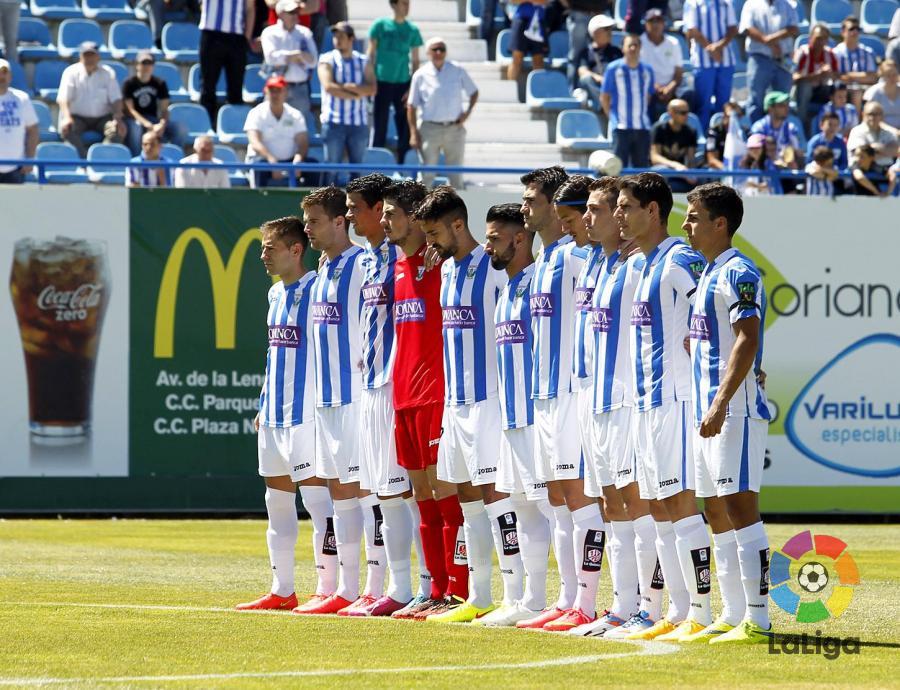 Vegetables were much demanded and among them the most popular of all was the cucumber (Pepino). Therefore, people who lived in the area were known as “pepineros” and although now they are far less orchards in this Madrid town the nickname has lasted until today. CD Leganés got this pseudonym, which still show with great pride in Liga Adelante.