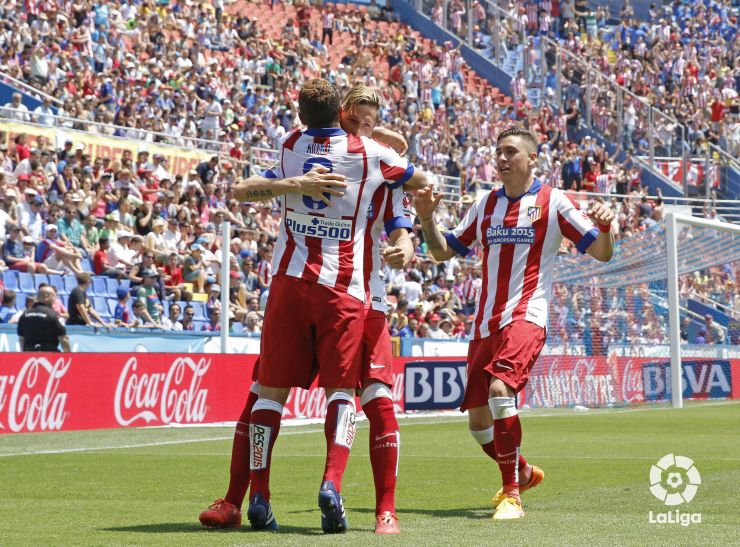 Why are the players from Atletico called 'Colchoneros'?

Every team has a pseudonym but… How did they originate? In this edition we reveal where the nickname of the red-and-white club came from.

There are a lot of denominations by which we can refer to the Club Atletico of Madrid.  One of the most commonly used is that of 'colchoneros' (Mattressmakers).  Its origin comes from the post-civil war era.  Back then mattresses were covered with a material with red and white strips just like the team from the banks of Manzanares. That is how Atletico of Madrid acquired this nickname. 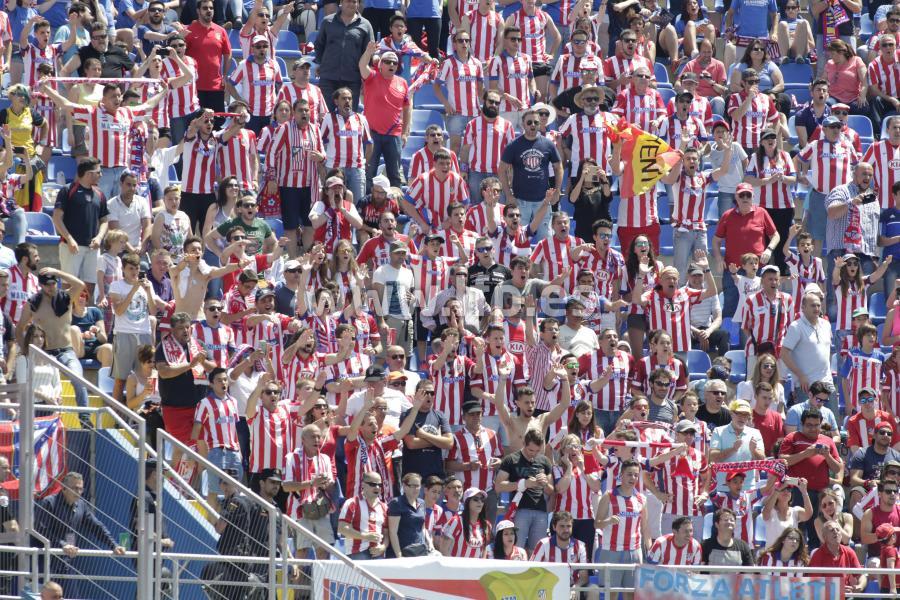 'Indios' (Indians) is another of the most recognized pseudonyms. One version of the story says that in the 60s and 70s, the red-and-white squad signed on various players from South America.  Since then, some fans coined this term of reference for them. Sometime later, with the arrival of Hugo Sanchez to their ranks, the Mexican player inherited this nickname and was known as the ´Indio´ by all his rivals.  With his departure from Real Madrid, the nickname was inherited by the players and Atletico fans, and so extended as a reference to the entire team.  Thus was born their mascot´s name: 'Indy'.

The second theory about the nickname points at the location of the Estadio Vicente Calderon. Situated on the banks of Manzanares (like tribal Indians) and donning red and white stripped uniforms they were a reminder of the Indian tribes.