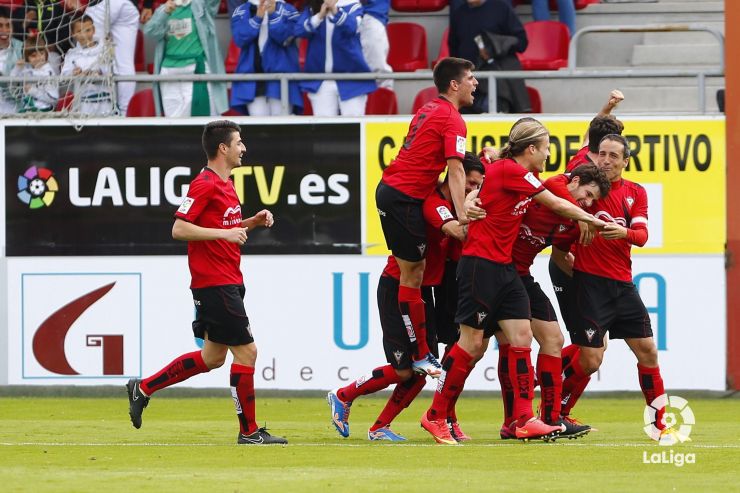 Every team has a pseudonym……..but where do they come from? In this new offering we reveal the origin of the nickname for the club from Burgos.

There are nicknames that as well as serving as a pseudonym, go further and reflect a philosophy and understanding of the sport and of competition. The supporters and players of CD Mirandés, a la Liga Adelante team, are known by the popular nickname of 'jabatos'.

The explanation can be found in the area where Miranda de Ebro is situated. A native animal and one of the symbols of the place is the large population of wild boars that inhabit the area; their offspring are called 'jabatos'.

On top of this, the CD Mirandés players are given this nickname because of the energetic character and fighting spirit of these animals, a way to point out how the footballers who wear the team colours should behave on the field of play.