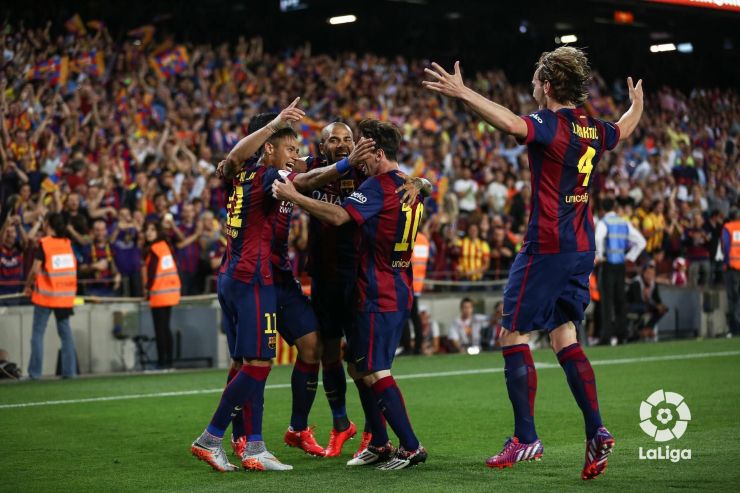 Why are Barcelona players called 'Culés'?

Every team has a nickname….but where does it come from? We find out the origins of the Catalan team's nickname.

To find out the origins of FC Barcelona’s nickname we must go back in time, to the second decade of the 20th century. In those days, Barça played their games at a ground situated in a road called Calle de la Industria. 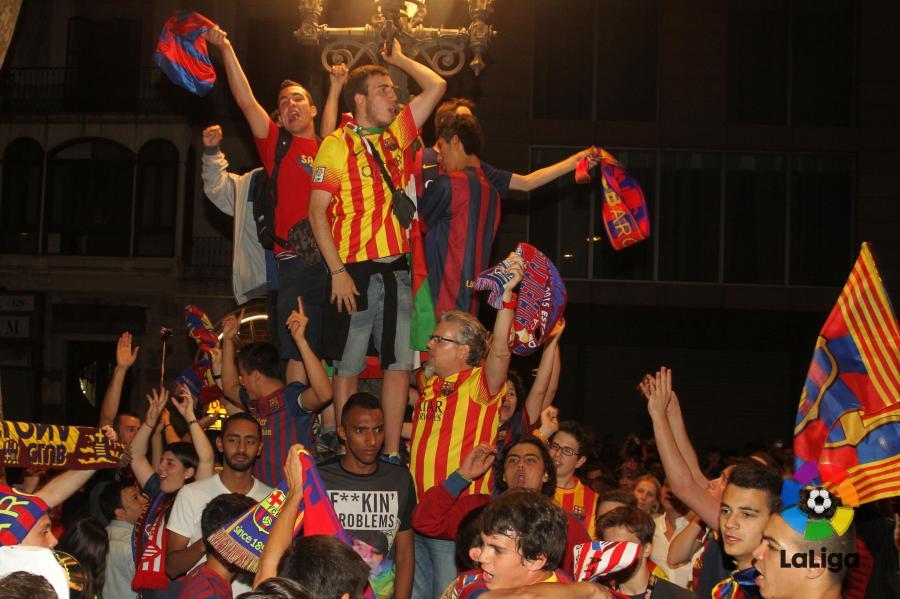 The Catalan side had more fans than their stadium, with a two-tier stand, could comfortably hold. Due to the over-crowding, some fans started sitting on the walls that surrounded the pitch. The first image that passers-by had as they as they neared the stadium was of the backsides of the fans sitting on the Wall watching the games. From that time onwards, the supporters of the ‘Azulgranas’ came to be known in Catalan as ‘Culers’ or ‘Culés’ in Castellano, which means those that show their backsides.