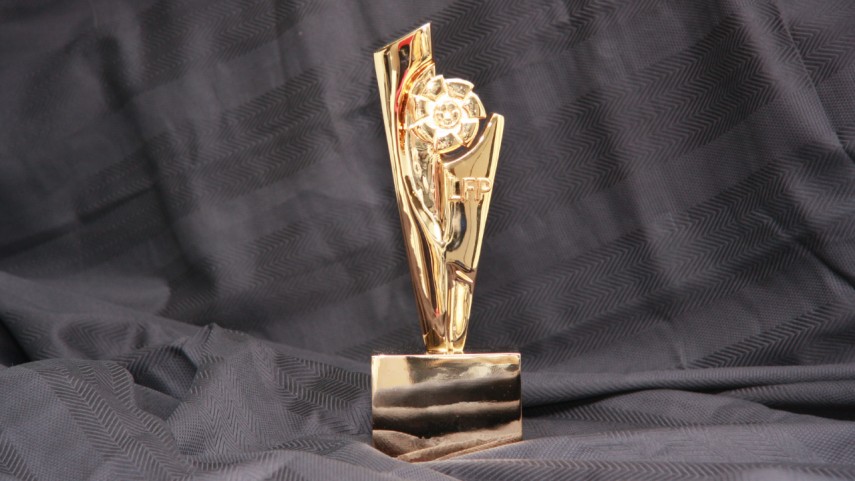 Who will win the BBVA Fair Play Award?

The president of the BBVA will present the award in the team and player categories for the Liga BBVA and Liga Adelante.

The long-awaited Liga de Fútbol Profesional Awards Ceremony will take place on Monday and one of the most special moments will undoubtedly be the announcement of the Fair Play Awards, which are to be presented by the president of the BBVA to the player and team who have most demonstrated this quality in the Liga BBVA and the Liga Adelante.

Francisco González, the president of the BBVA, will be responsible for handing over the prestigious award, which has previously been won by some of Spanish football's biggest personalities, such as Carles Puyol and Miguel Ángel García 'Corona', last season's winners in the players category.