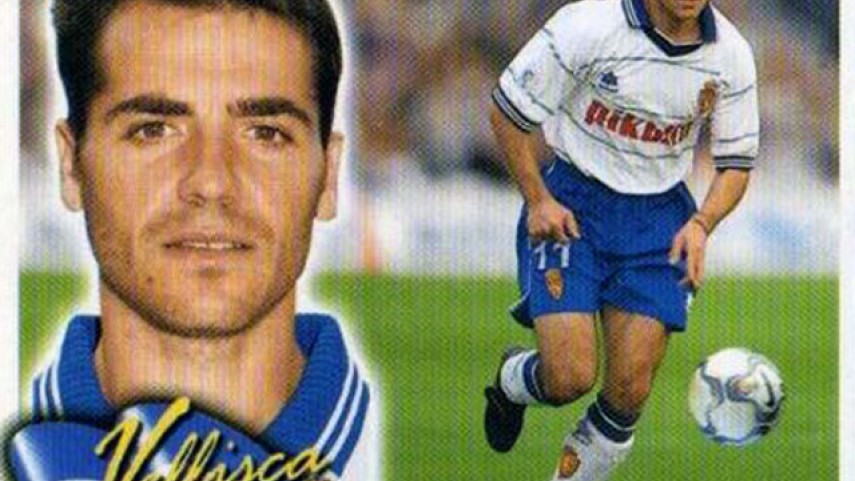 Who was he? Martín Vellisca (Madrid, 1971) was a central midfielder who played for Getafe, Salamanca, Real Zaragoza, Almería and Logroñés CF.

Why is he remembered? For the six seasons he spent as one of Salamanca’s stalwart players, where he helped the now-defunct club to two Liga BBVA promotions. He left Salamanca in 1999 to join Zaragoza, where he won two Copa del Rey titles (2000/01, 03/04).

What became of him? He retired as a Logroñés CF player in 2008, the same year the club went under. After hanging up his boots as a professional, he played with the Zaragoza veterans and acted as the second coach for SD Oyonesa, a third division club from La Rioja.

Did you know? Despite his experience in the dugout, Vellisca was happier to leave the world of football behind him. Instead, he invested money in real estate and studied for public examinations in order to become a governmental assistant in La Rioja.