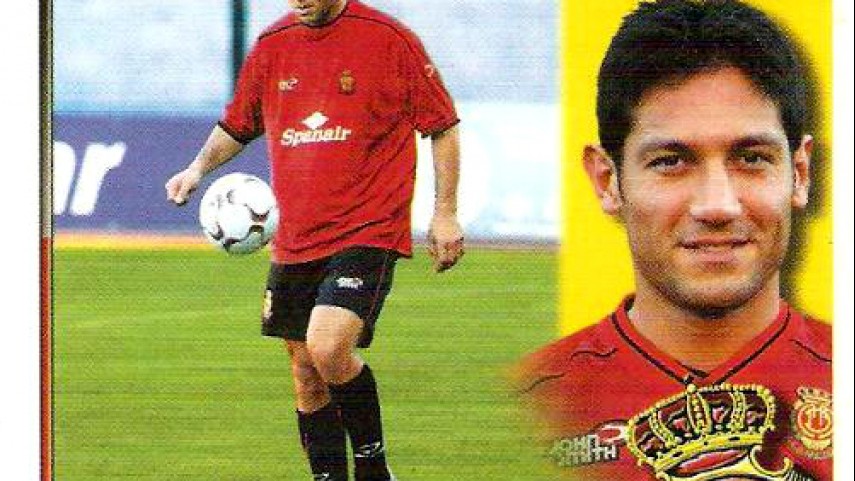 What became of... 'Turu' Flores

His achievements… His first steps in Spanish football were unbeatable, as he turned heads at Las Palmas by scoring an impressive 39 goals in just two seasons. He then signed for Deportivo, where he had the most successful spell of his career, wining a Liga BBVA (1999/00) and a Supercup of Spain (2000). After a brief spell at Valladolid, he won a Copa del Rey in 2003, in the ranks of Mallorca.

After hanging up his boots… He finished his career in 2007 while at Lyn Football in Norway, but he decided to stay in the game and began a career as a manager. He is currently the coach at Club Atlético Vélez Sarsfield, the club where he started out as a player.

Did you know… 'Turu' Flores scored a total of 70 goals in all competitions during eight campaigns in Spanish football. His best season was that of 1997/98, when he found the net 25 times for Las Palmas.