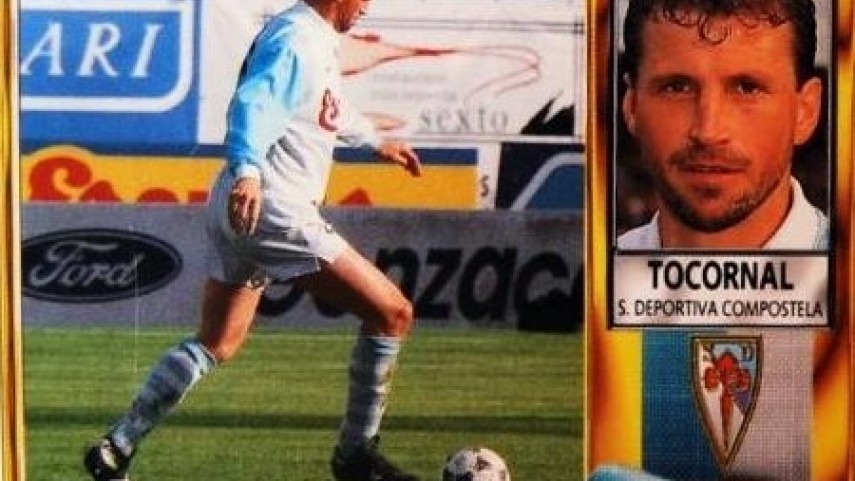 Who was he? Fernado Tocornal (Laredo, Cantabria, 1961) was a journeyman footballer who marshalled the defences and midfields of Real Sporting de Gijón, Real Oviedo, Real Burgos CF, SD Compostela and CD Badajoz among other clubs.

Why is he remembered? The Cantabrian is remembered for his performances with Real Burgos, a club that subsequently went under. He wore the team’s famous red jersey during the 1990s and played over 50 matches in the Spanish topflight.

What became of him? After hanging up his boots at the end of the 1998/99 season, Tocornal acted as a football agent but now works as a sales representative for a chemical firm.

Did you know? Tocornal belongs to a small group of players that have played for eternal local rivals Sporting and Oviedo, a group that includes names like Bango and Iván Iglesias.