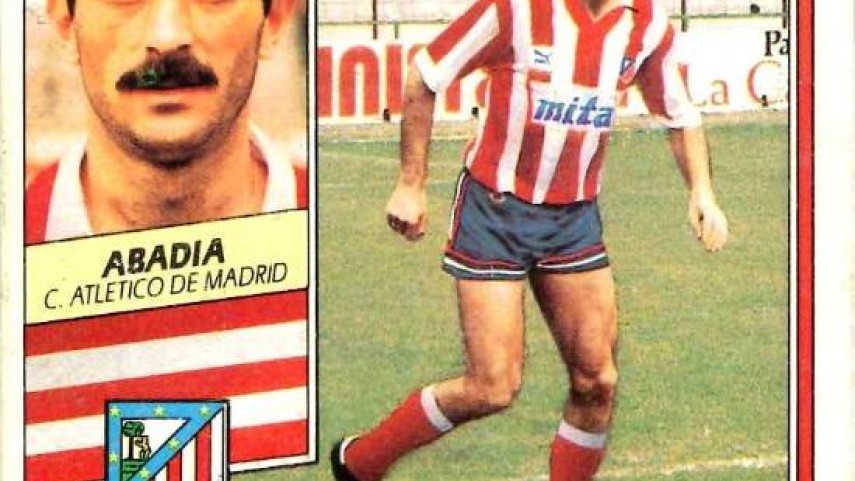 What became of... 'Tato' Abadía

What became of... 'Tato' Abadía

What is he remembered for?: For the hard work and dedication he showed at the various clubs he played for, especially CD Logroñés and SD Compostela. His distinctive look, which included a bushy moustache and a balding hairline, made him one of the most recognisable players in Spanish football.

What became of him?: After a long professional playing career, Agustín 'Tato' Abadía remained in the world of football, first taking over at his hometown club, CD Binéfar, before moving to the club of his heart, CD Logroñés. He is currently managing the newly-founded SD Logroñés, a team that plays in the Spanish third division (Segunda División B).

Did you know?: A testament to his incredible fitness: he started 38 matches in la liga during the 1992/93 season, scoring five times, his best ever return.

During that season he enjoyed one of his finest moments as a player, scoring two goals against Real Madrid in the Santiago Bernabéu (including one in the last minute) to help Carlos Aimar’s Logroñés earn a valuable point against the European giants.

He moved to Compostela the next season, and quickly became a hero at the Galician club after leading the side to promotion to the top flight of Spanish football.

As well as football, Abadía is also a business owner and runs a cheese shop in Logroño.