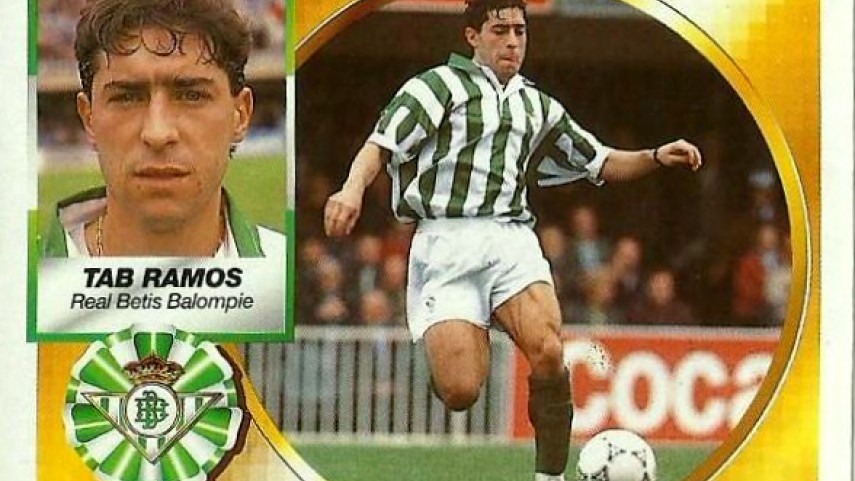 What became of... Tab Ramos

What became of... Tab Ramos

Achievements... Although born in Uruguay, when he was 11-years-old Ramos moved to live in the USA, a country he represented in the 1990, 1994 and 1998 FIFA World Cups. After a spell with UE Figueres in the Liga Adelante, he signed for Betis in 1992 and gained promotion to the Liga BBVA during the 1993/94 season with the Andalusian side.

After hanging up his boots... He retired in 2002 with the MetroStars in the USA and later on began a coaching career. He currently manages the Under-20 national side and is Jürgen Klinsmann’s assistant coach for the US national team.

Did you know?... Tab Ramos won 81 caps for the USA and scored eight goals. His accomplishments with the national side were recognised in 2005 when he was inducted into the US National Soccer Hall of Fame.