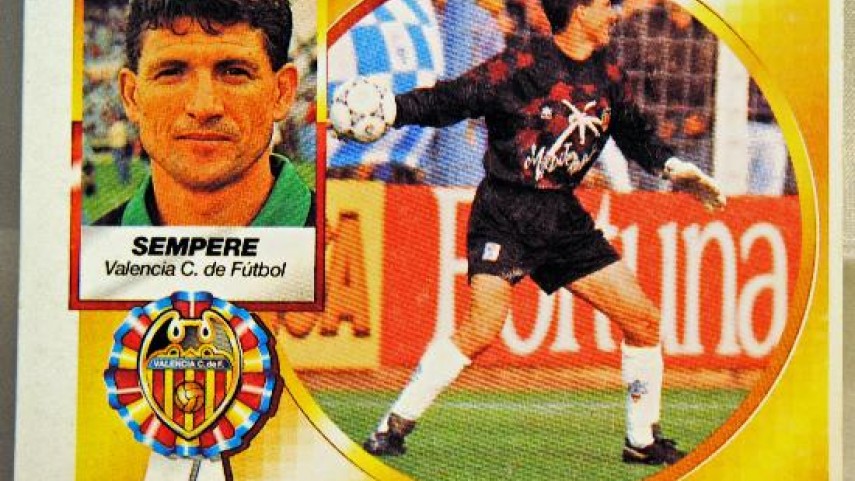 What became of… Sempere

What became of… Sempere

Who was he? José Manuel Sempere (Elche, 1958) was Valencia CF's goalkeeper between 1980 and 1995. Having learnt his trade at the Mestalla youth academy, the keeper played more than 320 matches in the colours of Valencia. He was also called up to the Spanish squad on several occasions but he never made an appearance.

What is he remembered for? He was part of Valencia's relegation to the second division and immediate return to the top flight in the 80s and after several seasons without much playing time he took the number one shirt as a veteran until the arrival of Andoni Zubizarreta. In 1994/95 he did not play any matches and decided to retire at 37 years of age.

What became of him? After leaving football he became a physiotherapist, a job he now carries out professionally in Valencia.

Did you know? With 364 matches under his belt, Sempere, known as ‘El Mudo’ (The Silent One) as he is a man of few words, lies second in the list of Valencia goalkeepers with the most appearances after Santiago Cañizares.