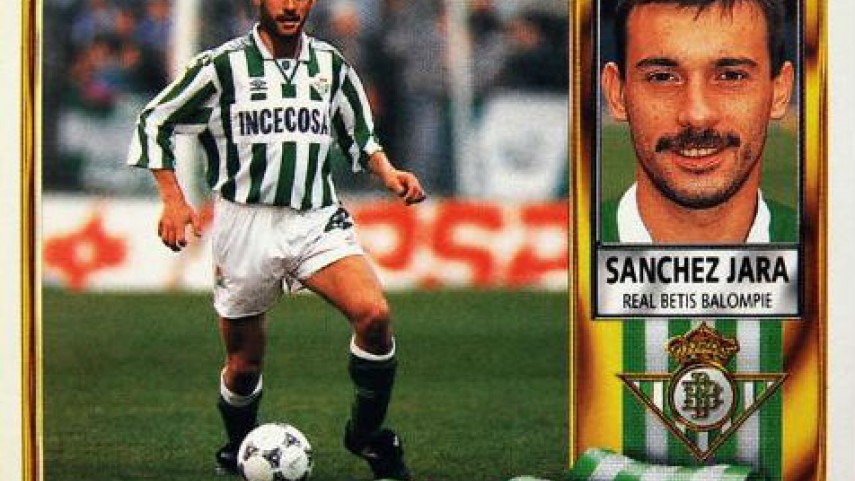 What became of... Sánchez Jara

What became of... Sánchez Jara

Who was he? Francisco Javier Sánchez Jara (Almacellas, Lérida, 1969) was a Spanish defender who over the course of his career played with Osasuna, Barcelona, Real Betis Balompié, Racing Santander and Sporting Gijón.

Why is he remembered? Learning his trade in the Barcelona youth system, he was an extremely industrious and versatile right back, who could also do a job in the centre of midfield. After spending two seasons with Osasuna, Johan Cruyff brought him back to the Catalan club for the 1994/95 season, and made him a part of the legendary Barcelona Dream Team, where he helped the side win the Spanish Super Cup. However, he left Barcelona the following year to continue his footballing journey with Betis, Racing and Sporting.

What became of him? After leaving Sporting at the end of the 2000/01 season, Sánchez Jara returned to Lérida to join lower league side Balaguer, where he remained until 2003. After hanging up his boots he took part in some indoor matches with other Barcelona veterans. He is currently the assistant coach for Liga Adelante side Córdoba, a team managed by another former blaugrana favourite, Albert'Chapi' Ferrer.

Did you know? He scored seven goals over the course of his career: two with Barcelona B, three with Osasuna, one with Betis and another with Sporting.