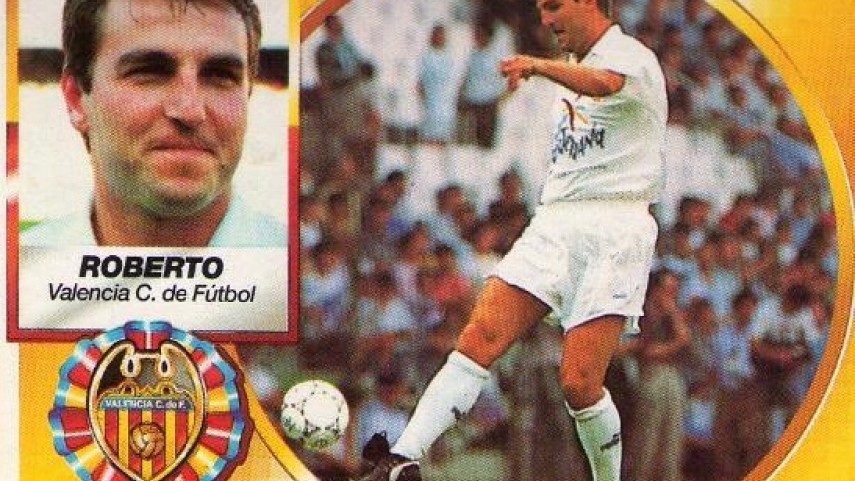 What became of... Roberto

What became of... Roberto

His achievements... He was considered one of the best Spanish midfielders of his time, winning the 1989 Cup Winners' Cup and the 1988 and 1990 Copa del Rey during his spell with the Azulgranas. In addition, he played for Spain 29 times.

After hanging up his boots... He retired in 2001 while at Córdoba and continued to work in football as a manager, starting with Valencia's reserve team and going on to manage Córdoba, Orihuela CF and UD Alzira. He has also worked for various media agencies in Valencia.

Did you know... He was known as a battle-hardened player with a good header and a superb long-range shot. One of his most memorable goals was the one he scored against Real Madrid CF in the Mestalla in the 1991-92 season, which sealed the Ché's comeback in their 2-1 victory.