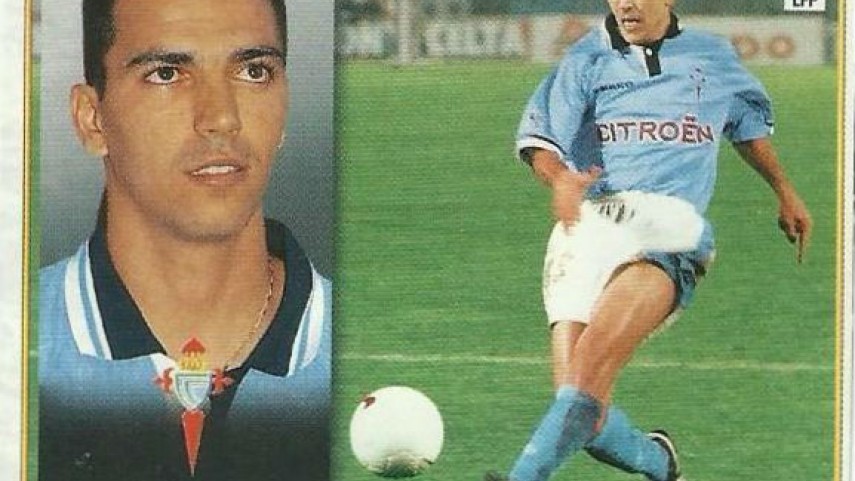 What became of... Revivo

His achievements... He made a big mark at Celta, where he reached the quarter-finals of the UEFA Cup for two seasons on the trot, managing to bring down teams like Liverpool FC and Juventus. Revivo was also the first Israeli to play in the Liga BBVA and he was known for ability taking free kicks.

After hanging up his boots... He retired in 2004 while at FC Ashdod in his home town, but retained his links to the football world. He is currently a board member of Beitar Jerusalem FC in Israel.

A curious fact... He was one of the standard-bearers of Israeli national side in the 90s, playing in 67 matches and scoring a total of 15 goals. One of his most outstanding performances playing for his country was in a friendly against Argentina in 1998, in which Revivo led his team to a 2-1 victory by creating a penalty and scoring a great goal from a direct free kick.