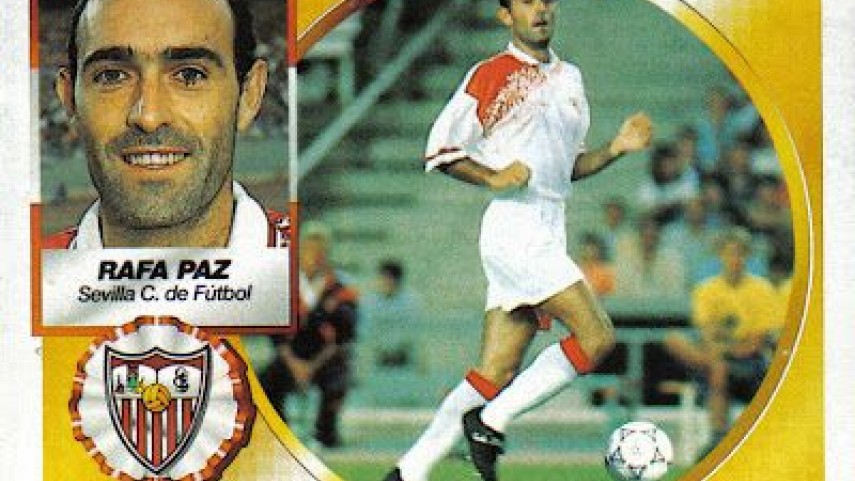 What became of... Rafa Paz

What became of... Rafa Paz

Who was he? Rafael Paz Marín, known throughout the world of football as Rafa Paz, was born in 1965 in Puebla de Don Fabrique, Granada. He started off in the youth ranks of the Granada 74, but soon moved to Sevilla FC, a club with which he enjoyed an extensive career between 1984 and 1997. He finished his career with Mexican side Atlético Celaya.

Why is he remembered? He was the face of Sevilla during the 1980s and 1990s, and formed part of the Spanish 1990 World Cup squad, with Luis Suárez playing him in two matches during Italian-based competition.

What happened to him? After hanging up his boots he didn’t leave the game completely, instead doing his part to develop the sport at a grassroots level. He currently runs a football academy in his name in the Seville town of Mairena de Aljarafe.

Did you know? During the 1997/98 season, Rafa Paz joined up with former Spain teammates Emilio Butragueño and Rafael Martín Vázquez at Atlético Celaya.