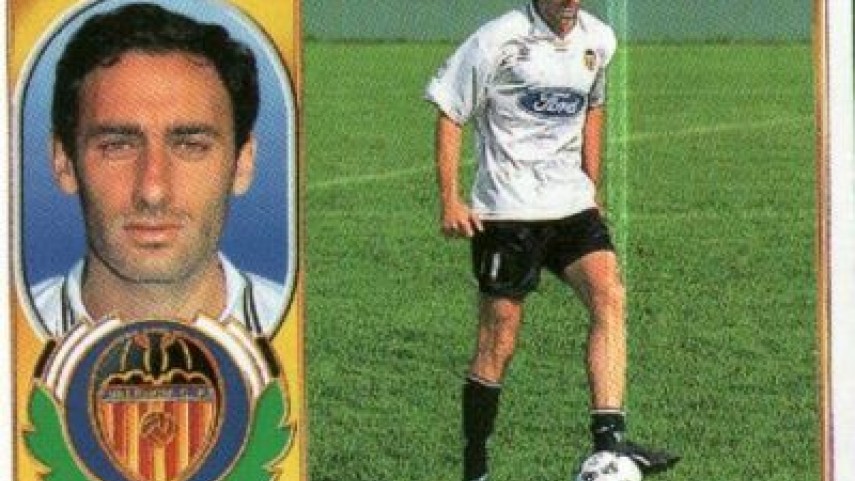 Who was he? Antonio Poyatos Medina (Jerez de la Frontera, Cádiz, 10th of February 1966) made his professional debut for Xerez CD in 1985 and also played for Logroñés, Valencia and Sporting Gijón, among other teams.

Why is he remembered? For being a midfield general who never shied away from a challenge and contested every ball. He became a Valencia icon because of the commitment he showed in every game.

What became of him? The same team that gave him his playing debut also gave him his first managing job. After getting his coaching license he took over as caretaker manager at Xerez during the club’s time in the Liga BBVA, although he was only in charge for one game against Real Zaragoza, a match that ended scoreless.

Did you know? Despite his defensive nature, he scored ten goals during his three seasons (1994-1997) with Valencia. On top of that he is also regarded as the ultimate defensive midfielder by Los Che fans, who were later saw the arrival of a similar player in the shape of David Albelda to their club.