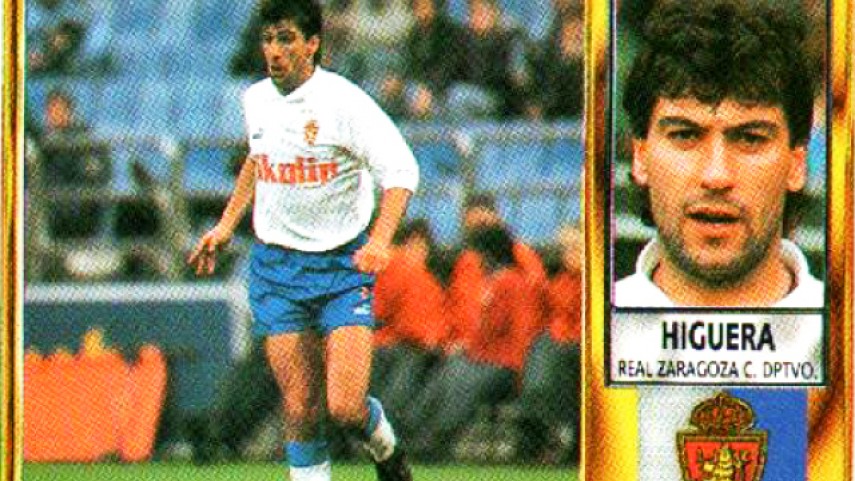 What became of...? 'Paquete' Higuera

What became of...? 'Paquete' Higuera

Who was he? Francisco 'Paquete' Higuera (Escurial, Cáceres, 1965) was a Spanish striker who plied his trade at RCD Mallorca, Real Zaragoza and Xerez CD.

What is he remembered for? He was at Zaragoza during their golden years, winning a Copa del Rey and the famous UEFA Cup Winners' Cup in the 1994/95 season with the club from Aragon. He scored the decisive penalty in the 1994 cup final against RC Celta de Vigo and was a starter against Arsenal FC in the Paris final.

What became of him? He hung up his boots at the end of the 1999/2000 season, when he was playing at Xerez, and later filled the position of Sports Director at CF Lorca Deportiva and Orihuela CF. He is currently the manager of Xerez.

Did you know? During the 1997/98 campaign he played in the ranks of Puebla FC in Mexico alongside Miguel Pardeza, Higuera's captain and teammate in the famous Zaragoza side of the nineties.