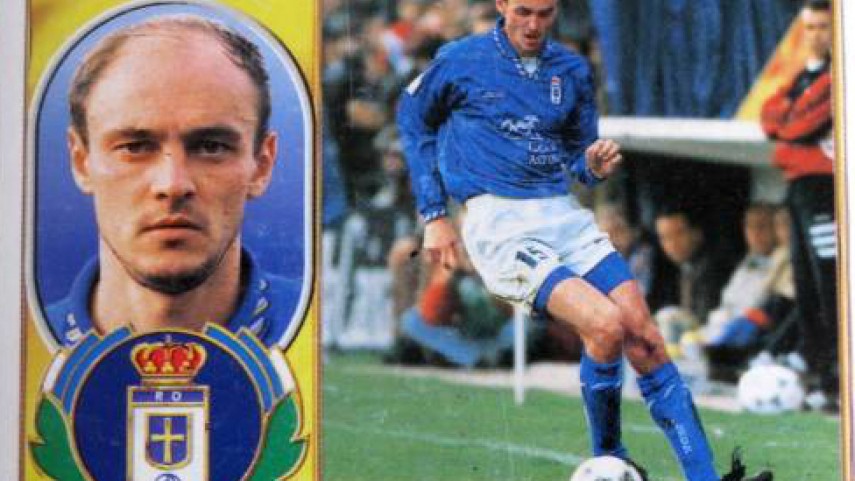 His achievements... Onopko was one of the key figures in one of Oviedo’s most successful eras. He played for six years in Liga BBVA with the Asturian outfit, in addition to a season in Liga Adelante, before signing for Rayo in 2002. It was in Russia where he enjoyed his most success, winning three league titles with FC Spartak Moskva.

After hanging his boots up... He retired in 2006 at FC Saturn and remains involved in football. He currently works as the assistant coach at PFC CSKA Moskva in the Russian league.

Did you know... Even though he was born in Ukraine, Onopko played for Russia. He played in two FIFA World Cups (1994 and 2002), and with 109 caps holds the most appearances for the side currently managed by Fabio Capello.