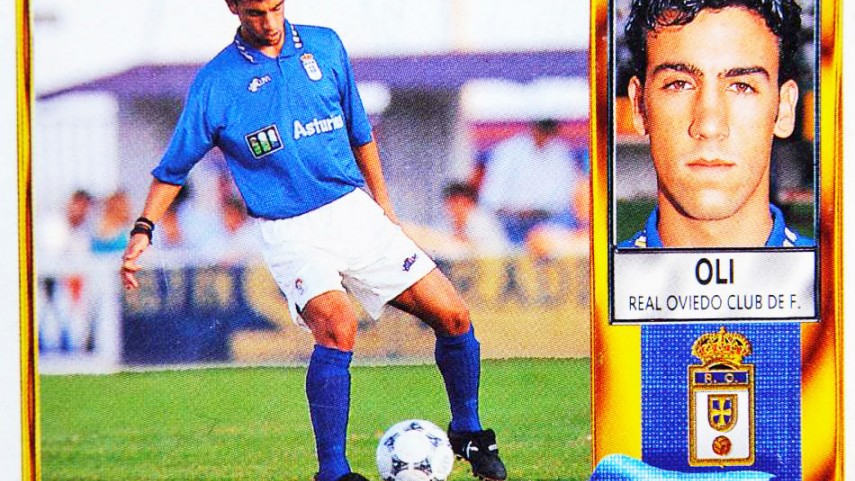 Who was he? Oliverio Jesús Álvarez González, known as Oli, is a coach and ex-footballer who was born on the 2nd of April 1972 in Oviedo. He wore the colours of Real Oviedo CF for most of his career, although he also played at Real Betis Balompié and Cádiz CF before hanging up his boots in Cadiz in 2006.

What is he remembered for? After bagging 20 goals for Oviedo in the 1996/97 campaign, he joined the ranks of Betis the following year, where he was relegated with the team three years later before joining Real Oviedo again. After his second spell of three years at the club, in the 2004/05 season he won promotion and returned to the top flight of Spanish football with Cádiz.

What became of him? After ending his professional career, Oli has made a living in the dressing rooms of Spanish football. In the year of his retirement he took over the reins at Cadiz, before passing through UD Marbella, Écija Balompié and the lower ranks of Betis.

Did you know? Oli was played for his national side on two occasions, finding the net once for the team. His only goal for Spain came in the 1998 FIFA World Cup qualifiers.