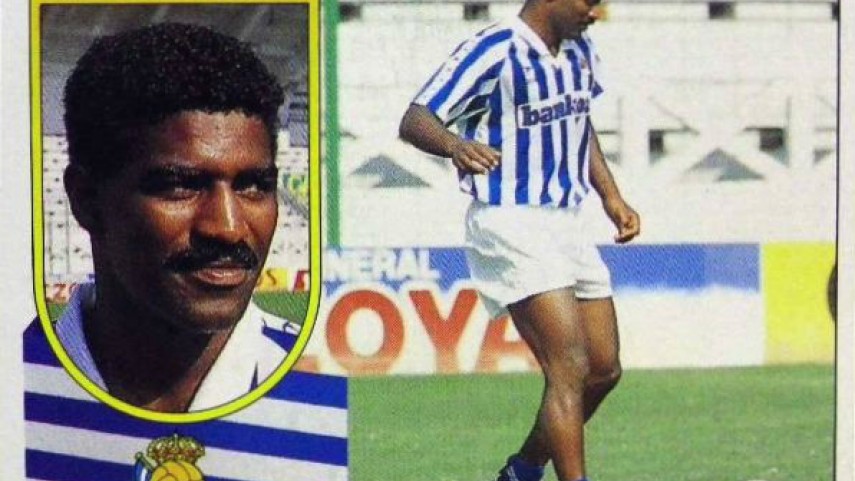 What became of... Oceano

What became of... Oceano

In the past... Oceano Andrade da Cruz (São Vicente, Cape Verde, 1962) was a naturalised Portuguese central midfielder who played for Real Sociedad de Fútbol between 1991 and 1994.

His achievements... Oceano will always be remembered as scoring the final goal at the Estadio Municipal de Atocha, the Basque side’s old ground. He did so in a 3.1 win over CD Tenerife on the 13th of Jun 1993. His greatest sporting success, without doubt, came whilst playing for Sporting Club de Portugal, where he won the Portuguese Cup in 1995.

After hanging up his boots... After retiring in 1999 with Toulouse FC in France, Oceano worked as a football commentator for various TV channels and dedicated himself to his coaching career. After leading the Portugal U-21 and Sporting Lisbon, he is currently assistant to Carlos Queiroz with the Iran national side.

Curiosity... Despite being born in Cape Verde, Oceano played for Portugal on 54 occasions. Two of his eight goals with his nation came against Spain in two friendly games, the first in 1991 in Castellón, and the second in 1994 at the Estadio de Balaídos de Vigo.