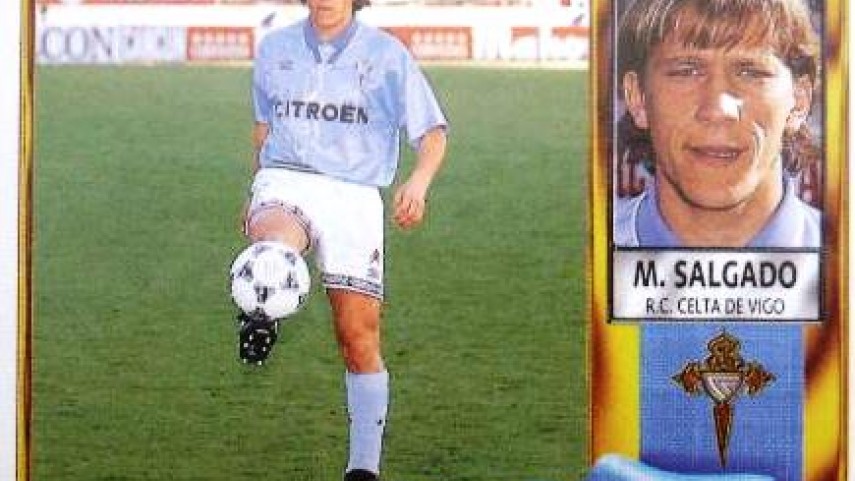 What became of… Míchel Salgado

We look back on the career of one of Spanish football’s most emblematic right backs in recent history.

Who was he? Míchel Salgado (Pontevedra, 1975) was a right back from Galicia who spent the majority of his career playing for Real Madrid, he also represented the Spanish national side. Salgado, a tireless worker down the right flank, began his career with Celta Vigo and also had a short spell playing for Salamanca.

Why is he remembered? Salgado was the type of player every manager wanted in their team. He was a right back who gave his all for the team in every match. The Real Madrid no. 2 won two Champions Leagues, three Spanish Super Cups, one Intercontinental Cup, four Liga BBVA titles and one European Super Cup with the Whites. On top of that, he played over 300 matches in the Spanish topflight.

What became of him? After leaving Bolton Wanderers in the English Premier League, his last team as an active football player, the Spanish defender went to the UAE where be became the director of football in the Dubai Sports City Academy.