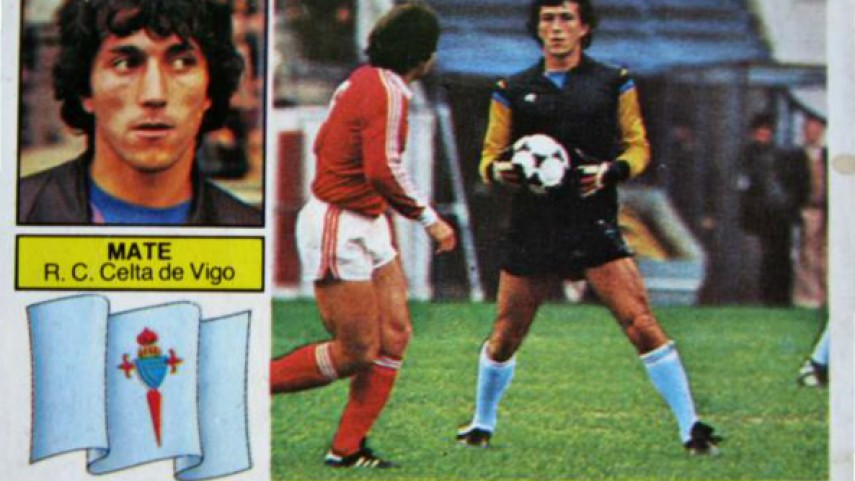 What became of... Maté

We remember the former Spanish goalkeeper who played for Celta Vigo for 12 campaigns, in addition to playing for Real Madrid and Burgos.

His achievements… Maté, who came through the Real Madrid youth system, made his first team debut in 1979. Having already sealed the title, Madrid won 5-1, and a brilliant career in Celta for the young goalkeeper was just about to start. In 1981, after going on loan to Burgos, the man from Segovia signed for the side from Vigo, where he spent 12 season and won promotion to Liga BBVA four times.

After hanging up his boots… He retired in 1993, but has stayed in football. He has coached sides including Celta B and Coruxo CF, and is currently the sporting director of Club Rápido de Bouzas.

Did you know… Maté said that as a child his idols were former Athletic goalkeeper José Ángel Iribar, and legendary Real Madrid midfielder Francisco Gento.