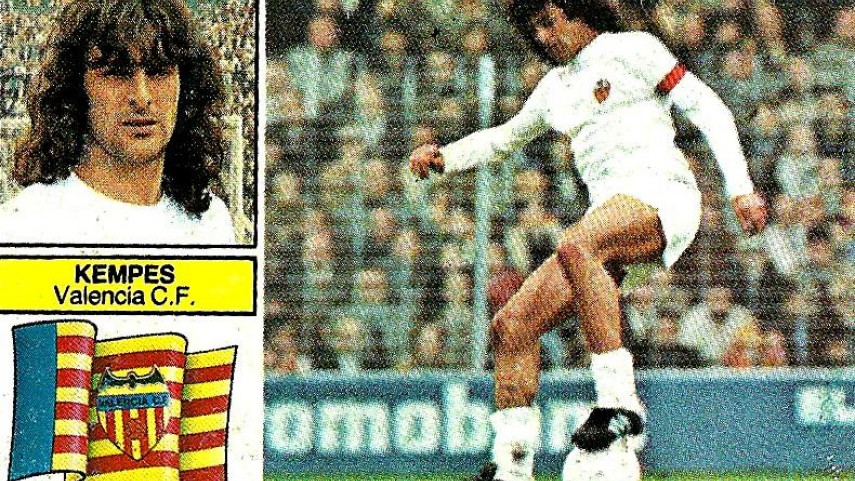 What became of... Mario Kempes

What is he remembered for?: His extraordinary goal-scoring ability, both for his clubs and his country, winning himself the nickname 'El Matador'. In his eight seasons in the ranks of Valencia he won a Copa del Rey, a UEFA Cup Winners' Cup and a European Supercup, becoming one of the best players in the history of the Ché. He was a FIFA World Cup winner in 1978 with Argentina where he was the top goal-scorer with six goals, two of them in the final against Holland.

What became of him?: He retired in 1996, after playing in teams such as First Vienna FC in Austria, CD Arturo Fernández Vial in Chile and Pelita Jaya FC in Indonesia. Having worked as a coach in countries such as Albania and Bolivia, he became a commentator on Latin American television. In September 2013 he was named Valencia's international ambassador.

Did you know…?: He made his debut with Valencia in the Orange Trophy in 1976, in a match which ended in victory for PFC CSKA Moscow on a penalty shootout. Kempes missed his spot-kick and his place in the team was heavily criticised. That season he ended up scoring 24 goals.
He was named Argentina's sixth best player in the 20th century by the International Federation of Football History and Statistics (IFFHS).

In 2011 the Olympic Stadium in Córdoba (Argentina) became known as the Estadio Mario Alberto Kempes.