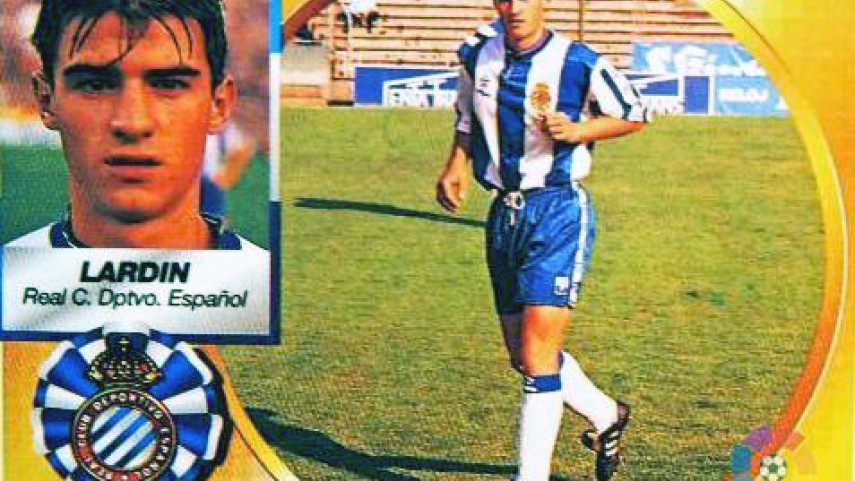 Previously… Jordi Lardín was a Catalan forward who made 200 Liga BBVA appearances and scored 44 goals with RCD Espanyol and Club Atlético de Madrid. He was relegated to the Liga Adelante with the Rojiblancos, and also played in the Spanish second tier with Xerez CD.

His achievements… 'Speedy' Lardín, as he was known in Barcelona because of his lightening-quick pace, was part of the Spanish squad during the 1996 Olympic Games in Atlanta, where the Furia Roja was looking to claim the gold medal yet again, having done so four years previously in Barcelona. However, Argentina sent them out in the quarter-final stage. He picked up three caps with the national team.

After hanging up his boots … Lardín announced his retirement in 2005, and later began playing with CE Esparraguera, a Catalan club in the Regional Third Division. He is currently the football coordinator for RCD Espanyol’s youth academy. He also plays in the University Veterans League with the Espanyol.

Did you know?… Jesús Gil signed him from RCD Espanyol for 1,500 million pesetas (€12 million) in 1997, making him one of the most transfers of the time.