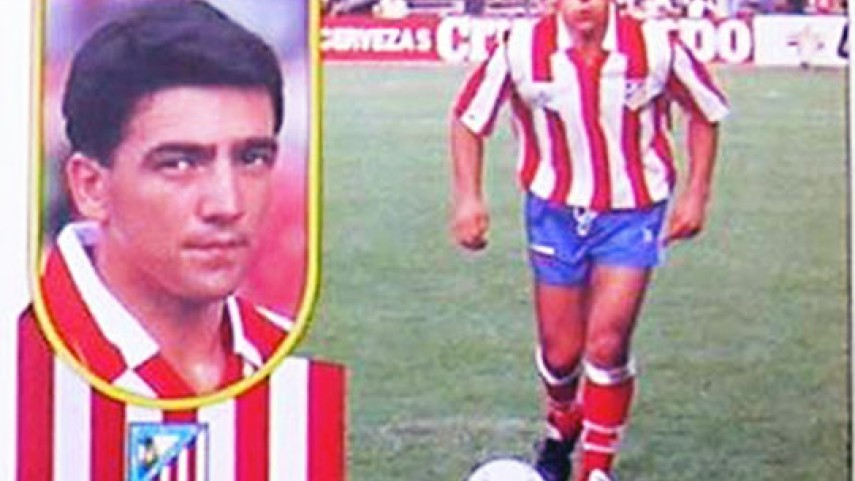 What became of… Juan Sabas

What became of… Juan Sabas

Who was he? Juan Sabas Huertas-Lorente (Madrid, 1967) was a Spanish striker who served in the ranks of Rayo Vallecano, Club Atlético de Madrid, Real Betis Balompié, CP Mérida, Albacete Balompié and Hércules CF before retiring in the 2000/01 season.

What is he remembered for? In his first two years with the rojiblancos, Sabas won two Copa del Reys, one against RCD Mallorca and another against Real Madrid CF. Both finals were played in the Santiago Bernabéu stadium. He made a name for himself as a super-sub in the 90s.

What became of him? After hanging up his boots, the player from Madrid started his management career as assistant coach to Abel Resino, with whom he had shared a dressing room at Atlético. Since then, the pair have worked together at Atlético, Ciudad de Murcia, Levante UD, Granada CF and Real Valladolid CF.

Did you know…? Juan Sabas is currently the coach of UD San Sebastián de los Reyes, the club where he took his first steps as a coach.