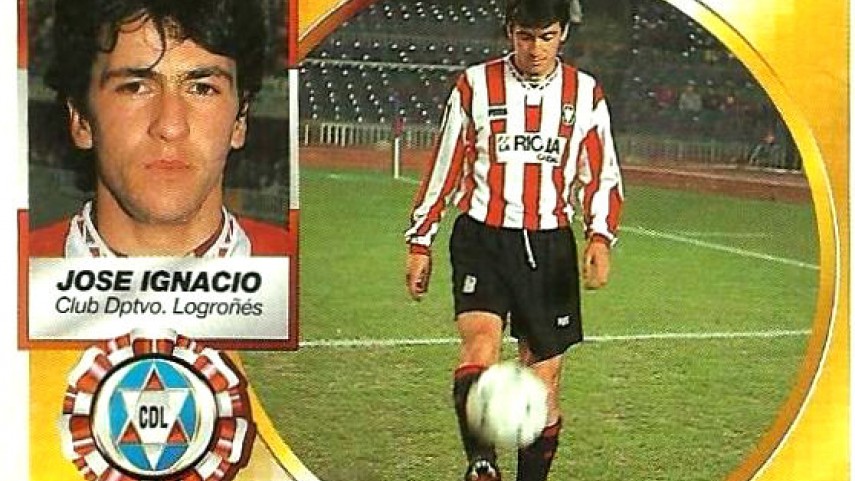 What became of... José Ignacio

We remember the footballing career of the former Valencia, Zaragoza and Celta player.

Who was he? José Ignacio Sáenz (b. Logroño, La Rioja, 1973) was a Spanish footballer who played in the midfield for the likes of Valencia CF, Real Zaragoza and RC Celta de Vigo.

Why is he remembered? Because he lifted a Copa de Rey with the Aragonese side in 2001, having spent several seasons at the club (1997-2002).

What became of him? He retired in the 2005/06 campaign as a Logroñés CF player, appearing in ten matches in the Second Division B with the Riojan side. After hanging up his boots he maintained his ties to football, first as technical secretary at his final club and then as sports director of UD Logroñés until 2013.

Did you know...? José Ignacio played two games for the Spanish national team in 2001. The first was against Liechtenstein in a qualifying match for the 2002 FIFA World Cup which ended in a 2-0 win for Spain. He wore the national shirt for the second time in a friendly against Mexico held in Huelva (1-0).