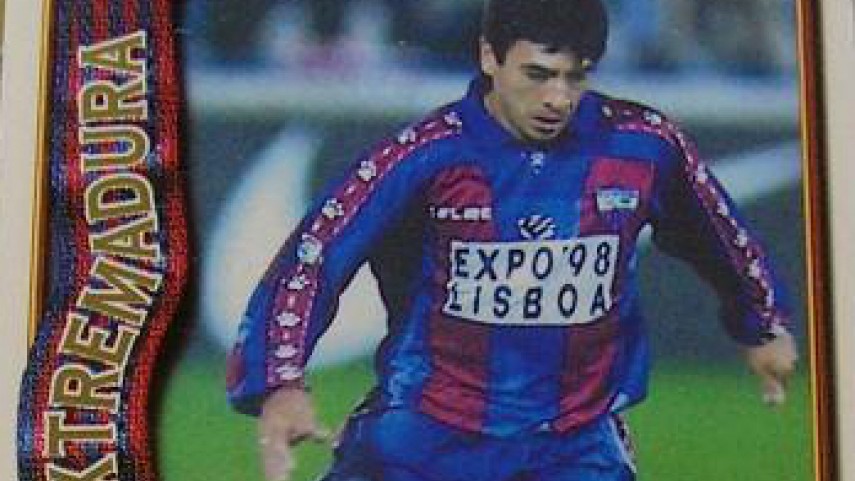 What became of... José Basualdo

We remember the former Argentina international who played for Extremadura and Real Jaén during the 90s.

In the past... José Horacio Basualdo (Buenos Aires, Argentina, 1963) was an Argentine central midfielder who wore the colours of CF Extremadura and Real Jaén CF in 1996 and 1997.

His achievements... He was Extremadura’s star man, having joined on loan from Argentine club Boca Juniors. After, Basualdo signed for Real Jaén CF, where he is still remembered today.

After hanging his boots up... He retired in 2003 whilst at Villa Dálmine in Argentina, his first club, and remained in football, taking charge of no fewer than nine different sides. Now he is the sporting director of Atlético Bucaramanga de Colombia.

Did you know... He was one of the key pieces of the Argentina national side during the 90s, playing 30 games. He represented the albiceleste at the 1990 and 1994 World Cups.