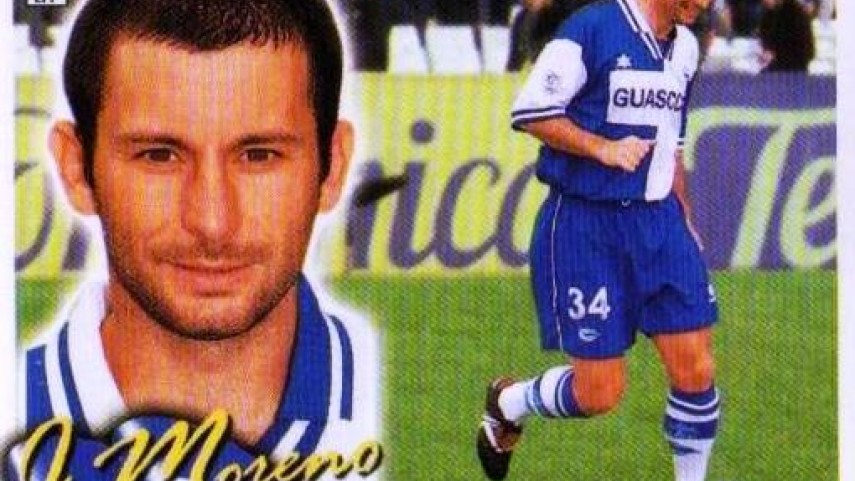 What became of... Javi Moreno

We remember the career of one of the most important forwards in Alavés’ recent history.

Who was he? Javi Moreno Valera (Silla, Valencia, 1974) was a striker who came through the ranks at FC Barcelona before playing for Deportivo Alavés, AC Milan, Club Atlético de Madrid, Córdoba CF and Real Zaragoza, amongst others.

What is he remembered for? Moreno was a key player during his time with Alavés, scoring 22 Liga BBVA goals in the 2000/01 season. He is also remembered for scoring the third goal in the final of the 2004 Spanish Supercup, when his Zaragoza side came back from 0-1 down in the first leg.

What became of him? After hanging up his boots in 2010 at Lucena CF, he took his coaching badges, and at the start of January 2014 was appointed in his first managerial position at CD Utiel, taking charge for the second part of the season.

Did you know? Moreno scored twice in the 2001 UEFA Cup final in a game that the side from Vitoria drew with Liverpool FC thanks to a goal in the last minute. In added on time at the end of extra time, an own goal by Alavés gave the side from England a 4-5 victory.