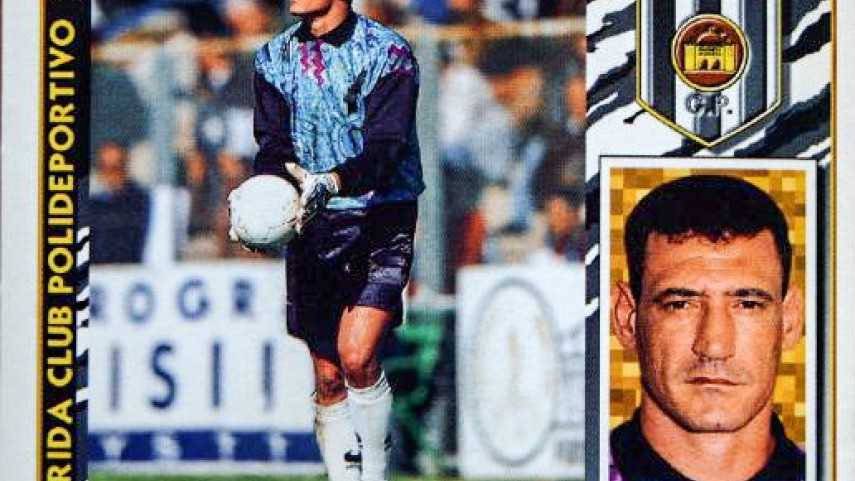 What became of... Francisco 'Paco' Leal

We take a look at the career of the legendary Sevilla, Mérida and Atlético Marbella player.

Who was he? Francisco 'Paco' Leal Rodríguez (Osuna, Spain, 23rd of July 1964) was a keeper from Seville who guarded the Mérida UD goal on the team's debut in the Spanish top flight and collected three Liga Adelante titles in his career. In addition, Leal was an important member of the Atlético Marbella side that caught everyone by surprise in the 1992-93 season under the orders of Sergije Krešić.

What is he remembered for? For his great performances between the sticks and his physical presence. The goalkeeper who learnt his trade at the Sevilla FC youth academy won promotion three years on the trot with three different teams and won two titles as the goalkeeper to concede fewest goals in his career, one with Mérida and the other with Deportivo Alavés, and his contribution to each of those promotions was significant.

What became of him? After hanging up his boots while at Sevilla, the side's ex-goalkeeper stayed at the club to train keepers, a role he filled until the 2010/11 season.

Did you know? Leal made his Liga BBVA debut on the same day as Mérida. The keeper from Seville was a starter for the side throughout a season that ended in the team's relegation to the Liga Adelante.