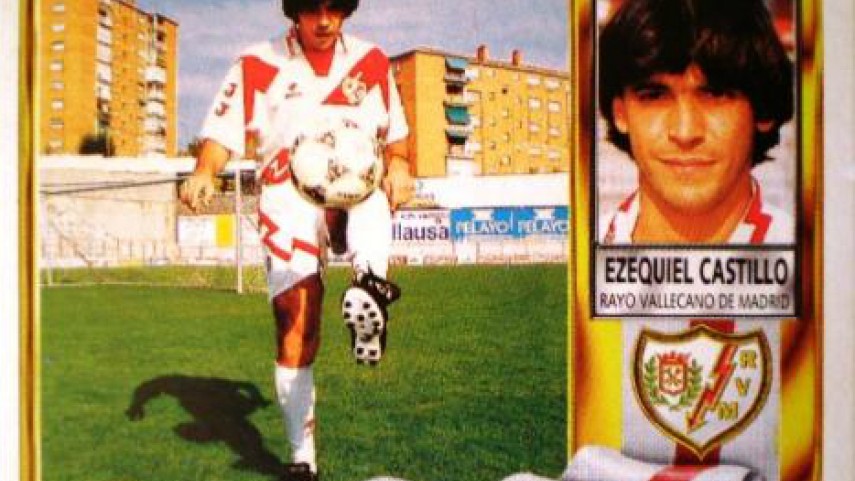 What became of... Ezequiel Castillo

What became of... Ezequiel Castillo

His achievements…  The central midfielder stood out for his fighting spirit and strength in the middle during his spell in Spain. He could cover a lot of ground in the middle of the park, bringing stability. He made his debut against Real Madrid CF under Javier Clemente at Espanyol, but it would be at Tenerife where he enjoyed his best years in Spain, reaching the UEFA Cup.

After hanging up his boots…  Castillo retired in 2007 at Club Sportivo Patria de Argentina. He had not played for anyone since CD Badajoz in 2000 before joining the Argentine outfit for a year.

Did you know… In the book 'Los 11 poderes del líder' by Jorge Valdano it is revealed that at Tenerife the Argentine managed to overcome a ban spell in front of goal by watching a video titled "My 100 missed goals in a video".