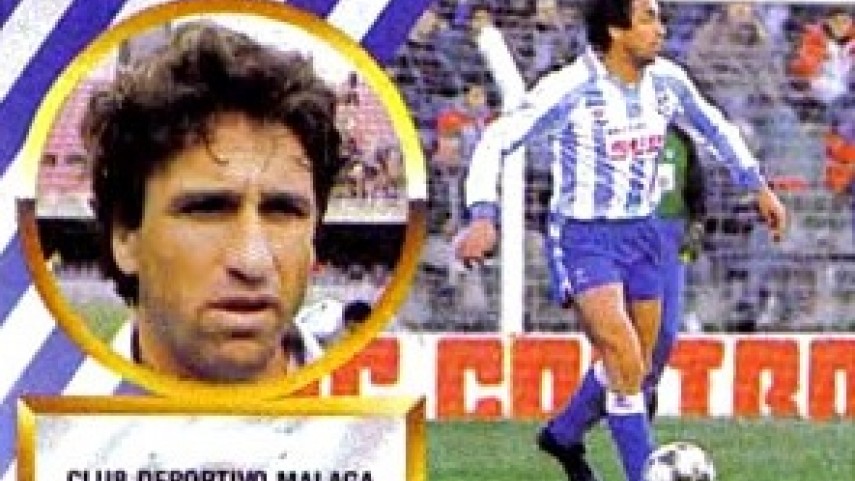 What became of... Esteban Vigo

What became of... Esteban Vigo

Who was he? Esteban Vigo Benítez (Vélez-Málaga, 1955) was a centre midfielder who began his career with the Málaga CF youth system before moving to FC Barcelona, where he enjoyed ten successful seasons. He finished his career, which included three international call-ups, and saw him represent Spain at the Olympic Games, with his beloved Málaga.

What is he remembered for? With the blaugrana he won numerous domestic titles, including three Copa del Reys and one Liga BBVA title. He also won the UEFA Cup Winners’ Cup in 1982, beating R. Standard de Liège in the final. He helped Málaga to promotion to the Liga BBVA during his second spell at the club.

What became of him? After hanging up his boots he became a coach and helped CD Xerez to the club’s first ever promotion to the Liga BBVA during the 2008/09 season. The following season he achieved promotion with Hércules CF, a club with which he would record an historic 2-0 victory against Josep Guardiola’s FC Barcelona in the Camp Nou on matchday 2 of the 2010/11 campaign, the same year the Catalans would go on to win the Liga BBVA and the UEFA Champions League.

Did you know? His nickname "Boquerón" (Anchovy), a nod to his Costa del Sol roots, was given to him by the legendary Alicante-born Juan Manuel Asensi during their time at Barcelona.