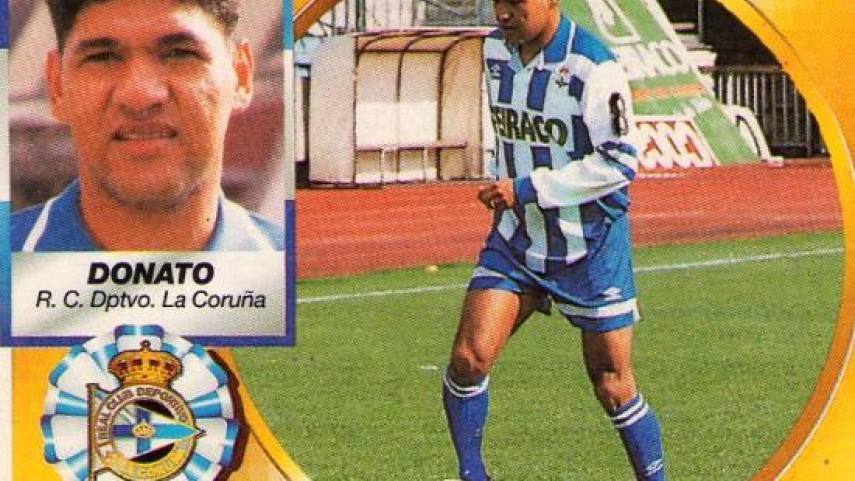 What became of… Donato

What became of… Donato

Who was he? Donato Gama da Silva was a Brazilian player with Spanish citizenship who played for Club Atlético de Madrid and RC Deportivo de La Coruña during his career in Europe. In Brazil he had played for CR Vasco de Gama, with whom he won three Brazilian titles.

What is he remembered for? Donato formed part of the best Deportivo in history, winning the Liga BBVA in 2000 and the Copa del Rey in 2002. Despite arriving at the Galician club at the age of 30, he stayed at the Riazor for 10 seasons and is a household name among Coruña fans. He also played international football for Spain 12 times, competing in Euro 96 in England.

What became of him? When he left football, the Spanish-Brazilian obtained his coaching qualifications and in the 2008/09 season he managed youth side Montañeros CF.

Did you know? Donato is the oldest player to have scored a goal in the Liga BBVA and he has played more matches in the Spanish league than any other overseas player.