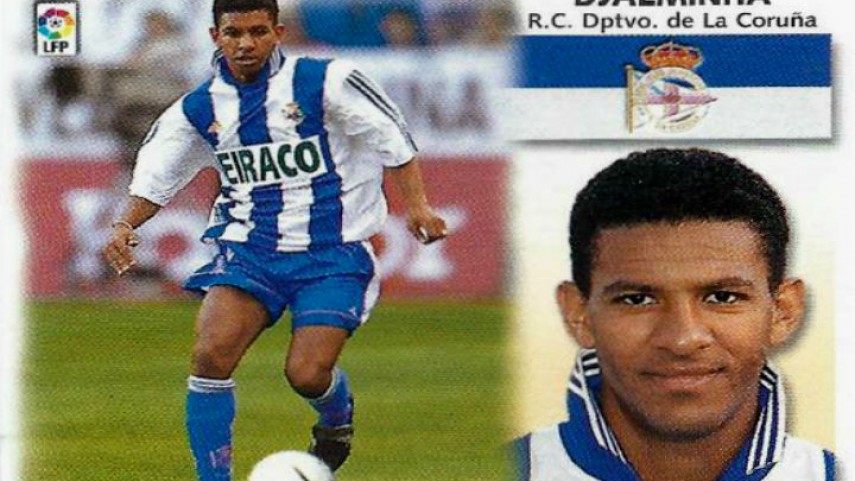 His achievements… Djalminha left unforgettable memories both at the Riazor and in Spanish football. He was a midfielder of enormous technical quality and could open up defences with impossible passes in each and every game. He was one of the main men as the side won a Liga BBVA (1999/2000), a Copa del Rey (2001/02) and two Spanish Supercups (2000 and 2002).

After hanging up his boots … He retired in 2004 at Club América. Three years after leaving professional football in 2007, he started to play indoors with the Brazil national side and the Deportivo veterans.

Did you know… Djalminha is one of the few privileged people who can say they created a move. During a game against Real Madrid in 2000, the ex-Depor man surprised everyone with a strange movement, lifting the ball up behind his back while running. The occurrence was baptised ‘lambretta’, and is now one of the most famous and imitated moves in world football.