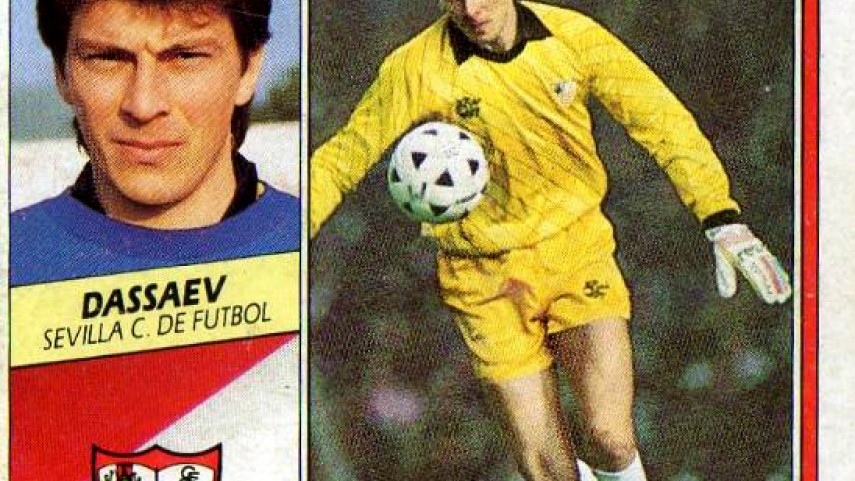 His achievements...  Dasaev was one of the best goalkeepers of the eighties. He won two league titles in the Soviet Union playing for FC Spartak Moskva, he was selected six times as the best Soviet keeper and he reached the final of UEFA EURO 1998 with his national side. That year he arrived in Seville, where he played 59 matches over two seasons.

After hanging up his boots... Dasaev retired from football in 1991 while playing for the Andalusian team. After his retirement he worked as an assistant manager in the Russian national team and at FK Torpedo Moskva, and also as a goalkeeping coach at Torpeda and for the Spartak reserves.

Did you know...  The former Soviet keeper was included by the International Federation of Football History and Statistics (IFFHS) in the list of the best goalkeepers of the twentieth century. In the selection, Dasaev was 17th, while his compatriot Lev Yashin was 1st and the Spaniard Ricardo Zamora was selected in 5th place.