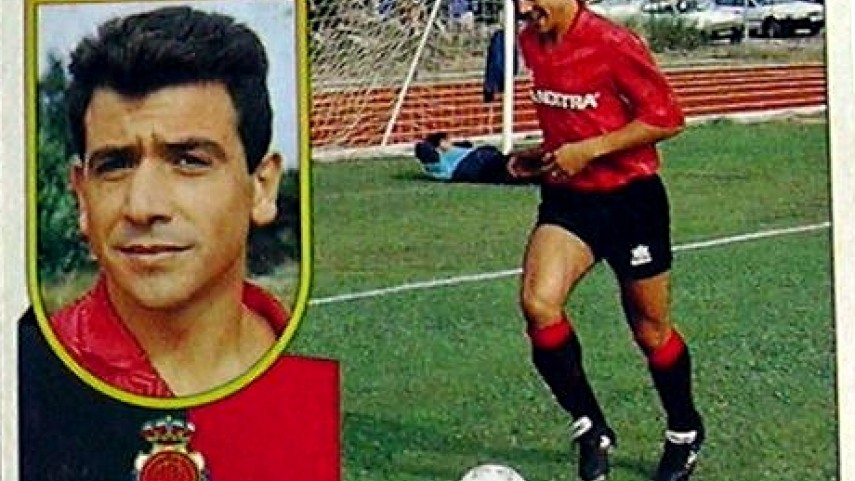 What became of... Claudio Barragán

We remember the playing career of Claudio Barragán, current coach of Ponferradina.

Who was he? Claudio Barragán (Manises, Valencia, 1964) was a Spanish forward who played for a number of sides, including Levante UD, Elche CF, RCD Mallorca and RC Deportivo de La Coruña.

What is he remembered for? Barragán was part of the legendary 'Súper Dépor' at the start of the nineties, playing up top with Brazilian Bebeto. During his stay in La Coruña he won the Copa del Rey in the 1994/95 season and was a Liga BBVA runner up in 1993/94. With Mallorca he reached the final of the Copa dey Rey in 1991, however they lost to a Alfredo Santaelena goal as Club Atlético de Madrid lifted the trophy.

What became of him? After hanging up his boots he became a coach. After a number of years as an assistant at Elche, he was appointed first team manager in the 2007/08 season, and kept the side in Liga Adelante in what was a complicated season for the team from Alicante. Since the 2010/11 campaign he has been in charge of SD Ponferradina, whom he led to the playoffs last season.

Did you know? Claudio Barragán played for the Spanish national side six times, making his debut on the 14th of October 1992 against Northern Ireland in a 1994 FIFA World Cup qualifier.