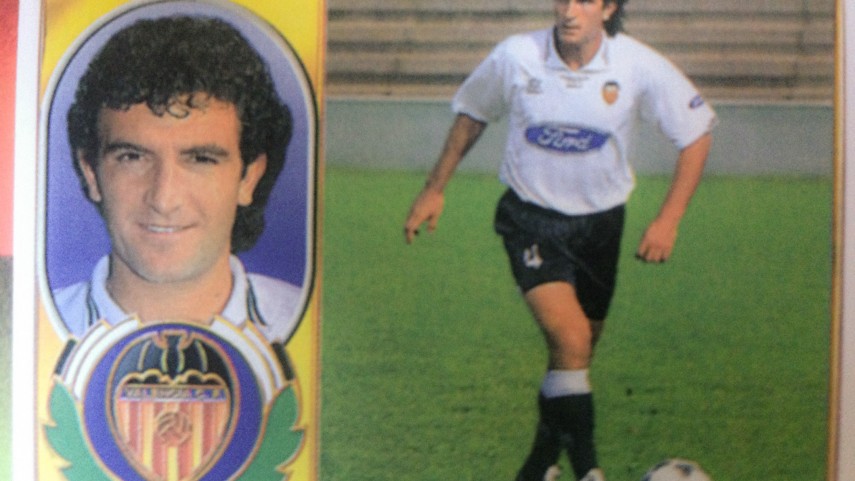 What became of... Camarasa

We take a look back at the career of the centre-half who wore the colours of Valencia for more than a decade.

Who was he? Francisco 'Paco' Camarasa (Rafelbunyol, Valencia, 27/09/1967) was a Spanish central defender who wore the colours of Valencia CF in the Liga BBVA for twelve seasons and played in the 1994 FIFA World Cup for Spain.

What is he remembered for? Camarasa is a legend at Valencia. Wearing the number 4 shirt, the son of Vicente Camarasa, ex-player and captain of Levante UD, played more than 260 games with the ché in the Liga BBVA. In his entire career, Paco Camarasa scored seven goals and he was part of the team that lifted the Copa del Rey and the Intertoto Cup in the 1998/99 season.

What became of him? The 1999/00 season was the centre-back's last campaign as a professional and he ended it playing for the reserves of the team on banks of the Turia.

Did you know…? Before having made many appearances with Valencia, Camarasa lifted the Copa del Rey with Gaizka Mendieta, who was then the team's captain. Also, Paco Camarasa is the father of Roberto Camarasa Calatayud, Levante UD B midfielder and captain.