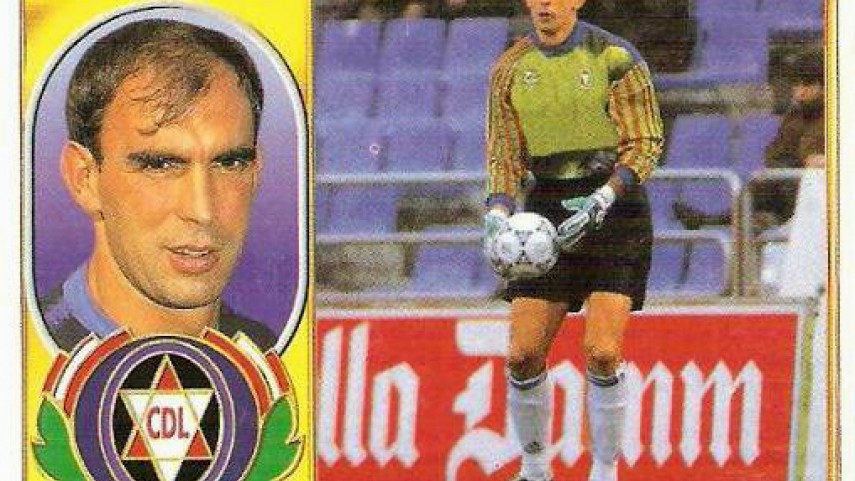 What became of... Andoni Cedrún

What became of... Andoni Cedrún

In the past… Andoni Cedrún (b. 5 June 1960, Durango, Vizcaya) is a former goalkeeper well remembered in our country as a player for Athletic Club, Cádiz CF, Real Zaragoza and CD Logroñés.

His achievements… After coming through the youth ranks at Athletic, Cedrún made his debut for the first team in 1980. Later he went to Cádiz, but his glory years were with Zaragoza where from 1984 he spent twelve seasons as a cornerstone of the Aragonese team. The Basque keeper claimed two Copas del Rey (1985/86 and 1993/94 seasons) and a European Cup Winners' Cup (1994/95) with Zaragoza.

After hanging up his boots... After playing in the 1996/97 campaign for CD Logroñés, Cedrún ended his sporting career and completely dissociated himself from the football world. He is now focusing on the business world and occasionally contributes as a commentator in the media.

Triva... The goalkeeper who played in the 80s and 90s is the son of Carmelo Cedrún, the legendary Athletic keeper before the arrival of Iribar and a Spain international. Zaragoza's fans will never forget his great performance in the 1994 Copa del Rey, when he saved the final shot from RC Celta de Vigo, just before Francisco Higuera scored to clinch the champions title.